Interview with Horacio Pagani. From Las Pampas in Argentina to the Motor Valley. 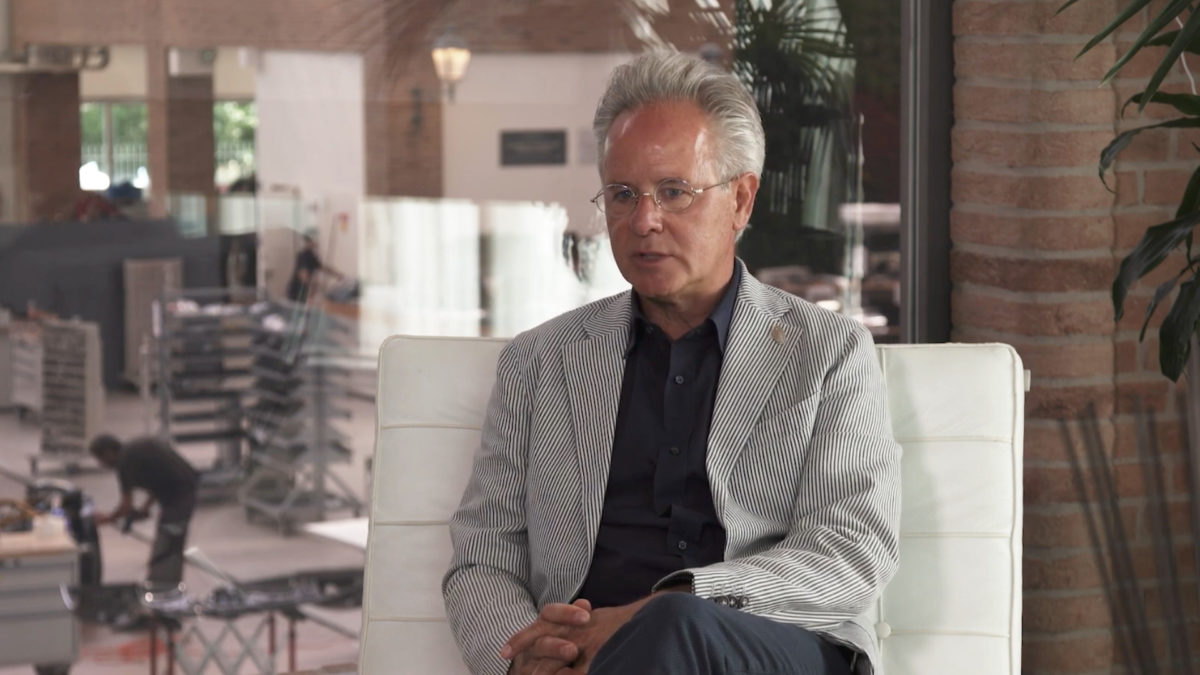 1955, Casilda, Argentina.
On November 10th 1955, Horacio Pagani, founder and owner of Pagani Automobili, was born. The Modenese company, founded in 1991 in San Cesario sul Panaro, has its roots in Las Pampas of 1960s Argentina, and in some simple car models carved in balsa wood by the young Horacio.

Horacio’s passion and talent were clear from an early age. At the age of 14, together with his friend Gustavo Marani, he built two minibikes, and only a year later, before finishing high school, he built a four-wheeled vehicle from a reinforced plastic body kit donated by a company from Mar del Plata. It was the beginning of a long journey that would take him to Emilia-Romagna, and that would make his creations engineering prodigies.

Horacio Pagani is a visionary. A man who has devoted much of his life to researching materials and performance and wind-sculpted lines. We interviewed him in his atelier, and together we retraced his childhood, his early years in Italy, his time at Lamborghini, the birth of Pagani Automobili and his vision of the Motor Valley.

The dream behind it all

At a very young age, just twelve, Horacio was dreaming of Modena, and with it the possibility of turning his fantasies into reality: “designing and building my own cars”.

His time at Lamborghini

In 1983 he arrived at Lamborghini as a third-level worker. Starting from the bottom, Pagani soon found himself at the head of a team that developed the first car in the world made entirely of composite materials, the Countach Evolution. A car that would lay the foundations for all future applications of carbon fiber and composite materials in the automotive industry.

The Motor Valley for Horacio Pagani

An exclusive collection of limited editions that have made the history of the brand, from the first sketches to the latest Zonda and Huayra models. The Horacio Pagani Museum is a journey through history, which brings to light unpublished projects, and bears witness to the pioneering vision of the young designer, along with other exclusive and important designs. It is also one of the prestigious locations of the Motor Valley, where our interview took place.

Pagani sees an increasingly rich land of opportunities in the Motor Valley: “I believe it is an extraordinary moment in history for this region. It takes unity, collaboration between companies. It takes fresh ideas, open-mindedness, so that we can all work to give something more to this area.“

In the early 1990s whilst still at Lamborghini, Pagani ventured into the design of a new car for the 30th anniversary of Lamborghini, but the project had to be stopped due to the economic crisis caused by the Gulf War. The standstill created by the war events convinced Pagani to direct his research elsewhere. He began to give life to his most ambitious dream: a supercar of his own. A dream that took shape in March 1999 at the Geneva Motor Show. 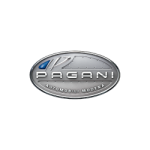 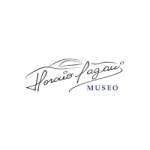