The return of Alex Zanardi: he will race in the DTM Championship on the Misano World Circuit. 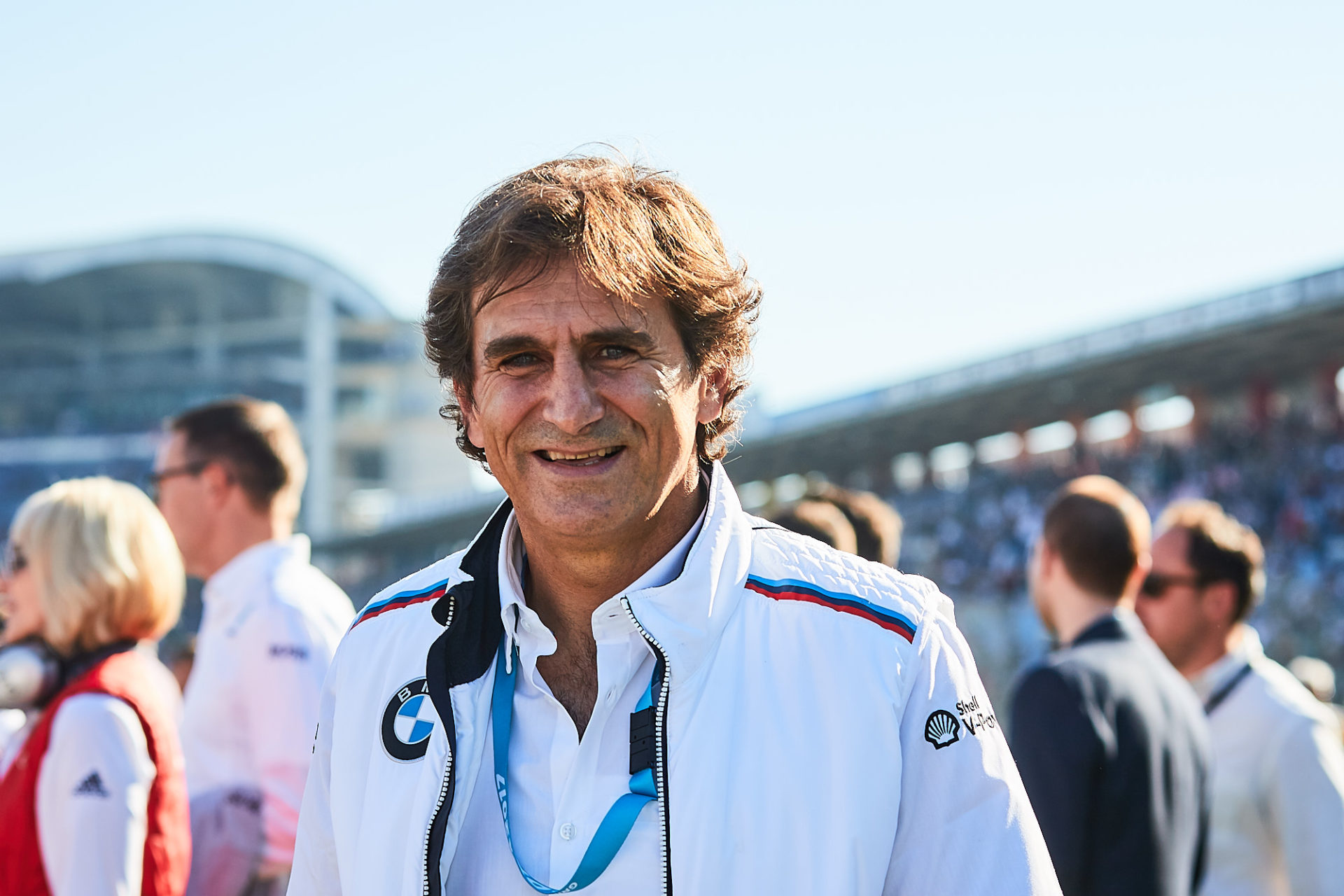 Alex Zanardi will race in the only Italian stage of the DTM championship scheduled from 24 to 26 August 2018 on the Misano World Circuit This is the second lot of extraordinary news after the announcement that the prestigious championship for touring cars organized in Germany will return to Italy of the that will include night races for the first time.

The former Formula 1 driver, four times gold medalist in Para-cycling at the 2012 London Paralympic Games and Rio 2016, will be on board a BMW M4 DTM adapted to his needs and will be back in this competition after the 2012 test and the final race of the 2015 season. The champion said he felt "like a kid in a candy store" "and could not wait to race. "I had planned to be there as an observer on the Romagna circuit, but instead I will be the protagonist on the track and in the unusual configuration of a DTM race at night. It's simply fantastic "- were his words.

Gerhard Berger, historic Formula 1 driver in the '80s and' 90s, now President of ITR and organizer of the DTM, has defined the news "a great gift", showing the enormous joy in welcoming an extraordinary and popular character to Italy and in the world, like Alex Zanardi. "His life and his example, his performance as an athlete along with humanity and optimism, inspire strength in millions of people around the world. We know that he will participate happily, he would not hit the track if he wasn’t convinced and in front of an audience that loves him so much. Knowing him, we know that he will prepare excellently, with professionalism and ambition. Welcome to DTM, dear Alex! "- declared the president.

The DTM stage in Misano

The DTM appointment on the Misano World Circuit is attracting more and more attention from European enthusiasts, especially Germans, who can take advantage of the opportunity to arrive by train thanks to the agreement between APT Emilia-Romagna and Destination Romagna with Deutsche Bahn for a Monaco - Rimini railway line running from 1 June to 10 September.