The Motor Valley to participate in the Turin Motor Show. 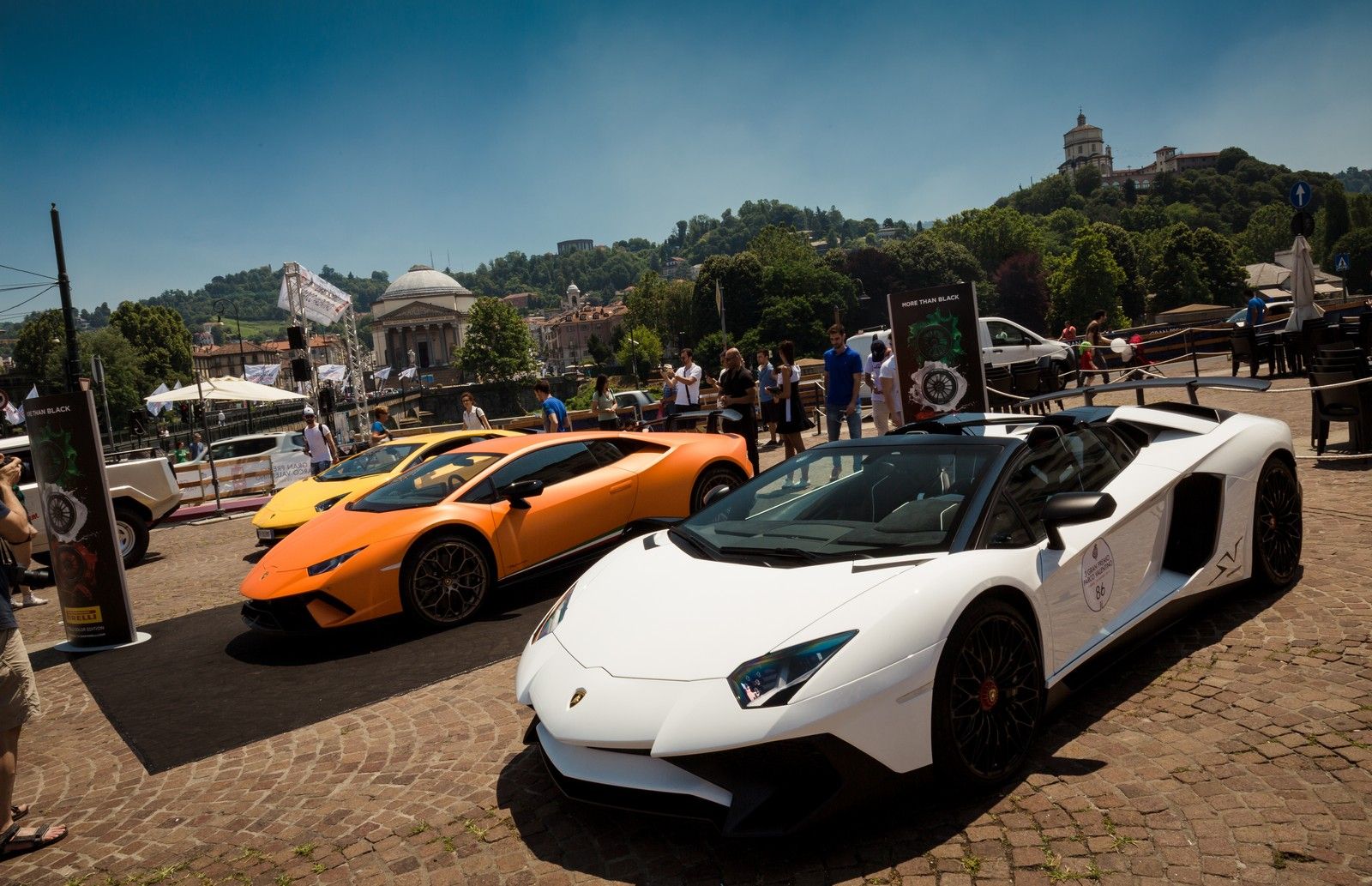 The 4th edition of the Turin Motor Show begins on June 6th. At the outdoor exhibition along the avenues of the splendid Parco del Valentino, the Motor Valley also participates with an exclusive car to represent the "land of engines" and two of the prestigious brands of the association to exhibit their gems.

There are over 40 brands participating in the fourth edition of the event, including two prestigious Motor Valley car manufacturers: Pagani and Maserati. Lamborghini will symbolically represent the "land of engines" with the Espada Anniversario belonging to the Lamborghini Museum. The model on display is set up with blue exteriors and "mustard" interiors and has been restored for the occasion of the car's 50-year history using only original Lamborghini spare parts to bring back the chassis, the car body, the electrical and mechanical system to the authentic version made between 1968 and 1978 in three series and 1227 copies.

A showroom spread throughout the city

The great novelty of this edition is the involvement of the entire city of Turin, which will transform squares and streets into meeting points for supercars, prototypes, one-offs and historic collectible cars. The events of this edition of Parco Valentino are: the exhibition of 40 exclusive prototypes, for the first time all exhibited together, by builders and designers, the Supercar Night Parade - the parade led by the presidents of the car companies, the journalists and the owners that will enchant the center of Turin on the evening of 6 June, the Grand Prix and the Sunday parade in Parco Valentino that will bring its participants to the Reggia di Venaria after the 40 kilometers along the city and the Turin hills. The Turin Motor Show will take place until 10 June with extended hours until midnight and free admission for the public.