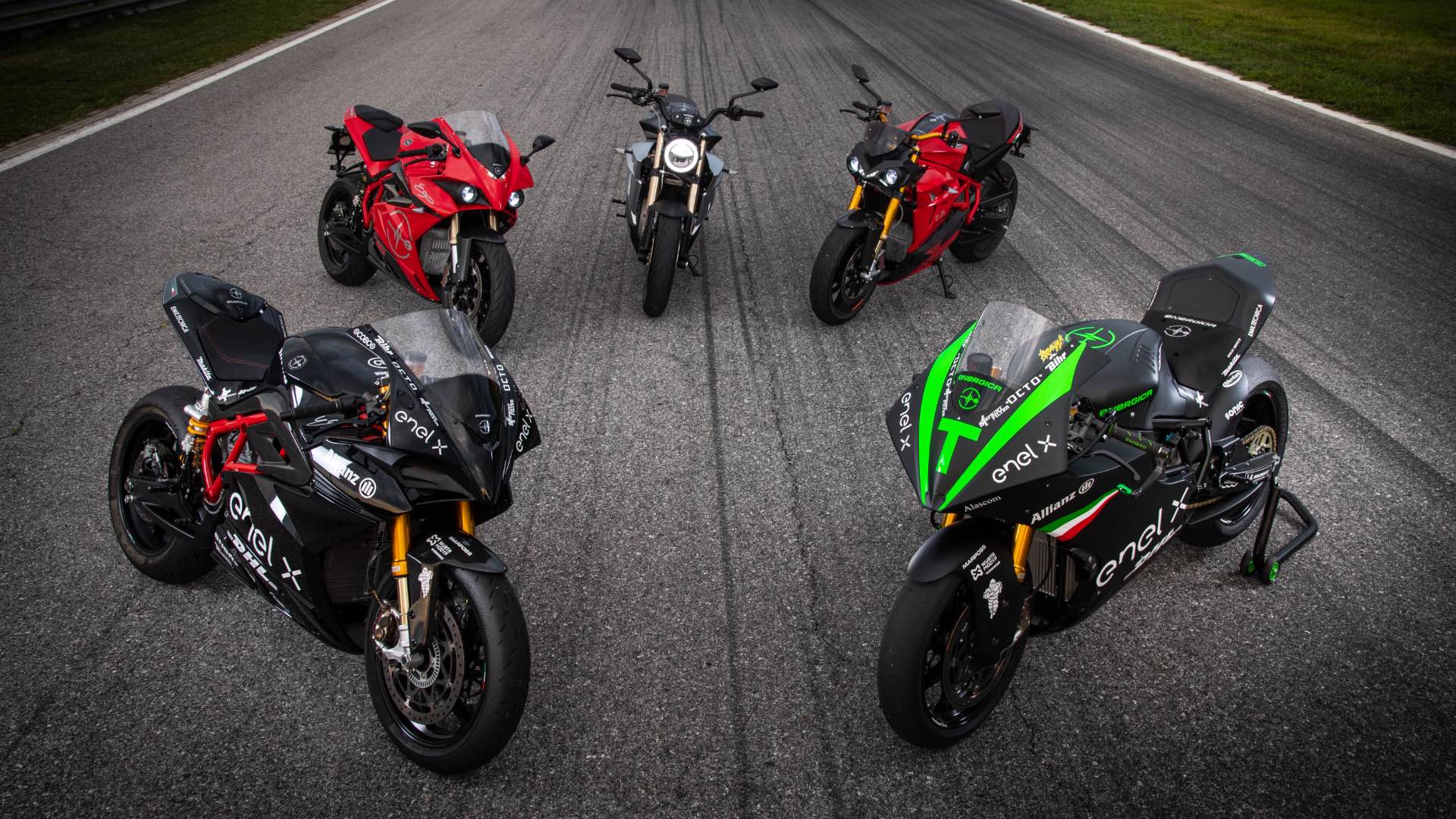 Energica Motor Company, a leading international company in the field of high-performance electric motorbikes, already the sole supplier of the FIM Enel MotoE World Cup championship until 2022, officially enters the Motor Valley network. A manufacturer brand that from Modena wants to be one of the highest expressions of exclusivity and Made in Italy in the world.

Energica was born as a project in 2009 from the experience of the CRP Group of Modena, one of the world's leading players in Formula 1 and the aerospace industry. The CRP Group then accompanied the growth of Energica until, in 2014, it became an independent company now among the reference points of the great technological district of Motor Valley, this year one of the protagonists during the third edition of the Motor Valley Fest.