The Curtain Falls on the 30th Cavallino Classic: Ferraris and Friends Come Together with Great Success. 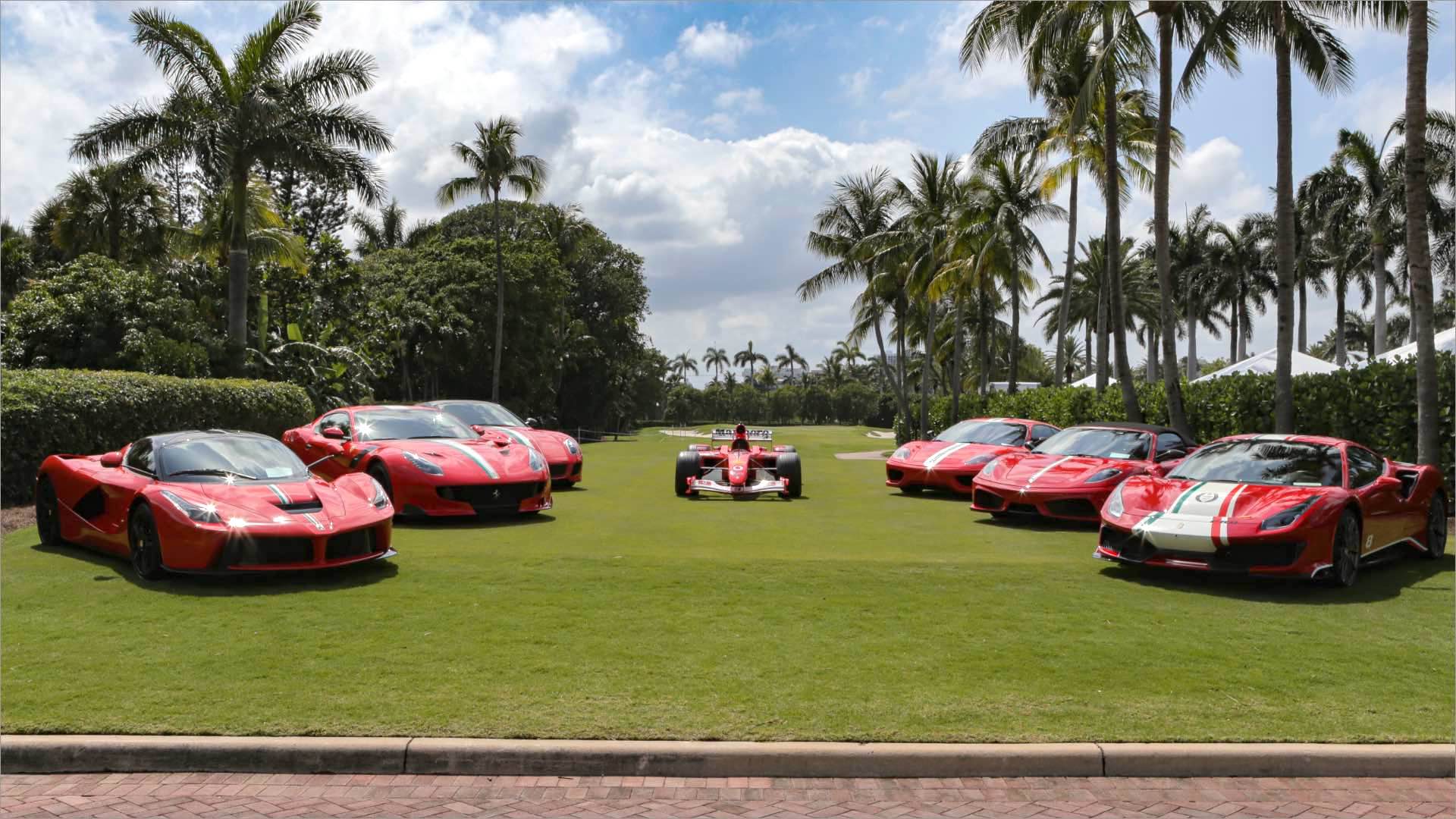 The winners of the two most important awards at the 30th Cavallino Classic, the top Concorso for classic Ferraris worldwide, were assigned during the weekend. “The Scuderia Ferrari Cup”, awarded to the most important competition Ferrari, went to a 1957 Ferrari 250 GT TdF, while “The Gran Turismo Ferrari Cup”, for the best Ferrari GT, was won by a1952 Ferrari 212 Inter Cabriolet Pinin Farina. The two awards were presented by John Barnes, founder of the Cavallino Classic, and Luigi Orlandini, Chairman and CEO of Canossa Events, which in 2020 took over the management and organization of the Cavallino Classic. Orlandini’s participation in the ceremony formally marked the handover. The event attracted a good-sized crowd, with both the public tickets and the entry spaces for owners all sold out. It has been confirmed that in 2022, Cavallino will return to its traditional slot in the third week of January (specifically, January 20–23, 2022). 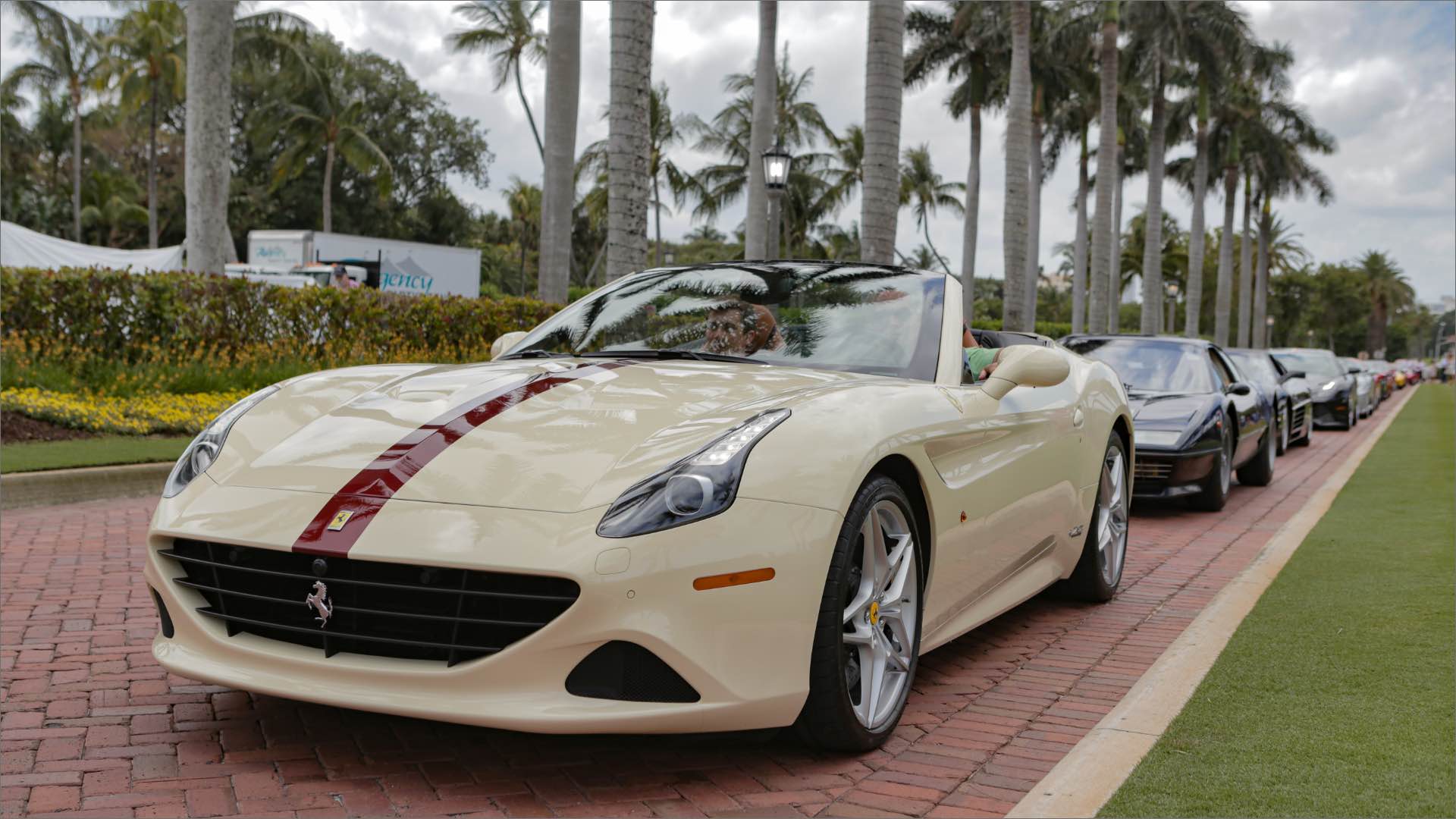 Cavallino Classic, the Motor Valley on display in Palm Beach


At “Cavallino 30”, the conditions — warm and slightly breezy — couldn’t have been better, for participants and public alike. The Concorso d’Eleganza took place on Saturday, April 24, in the gardens of The Breakers in Palm Beach, Florida. Normally held in January, the event had to be postponed this year because of the pandemic. As always, the Concorso was the culmination of the “active” part of the Cavallino Classic — two days of fun for owners at the wheels of their cars, first on the track and second on a tour of Palm Beach — and the cultural part, which takes the form of numerous forums (all open to the public) that examine, in depth, the history of Ferrari, its models and the fascinating history of single cars. This year, for example, the spotlight was on a 250 GT Berlinetta SWB that has been with the same owner for over 30 years. The event attracted a sizeable crowd, with enthusiasts eager to see cars “in the flesh” again, as opposed to online. The most important US-based Ferrari collectors were in attendance, but the European, South American and Asian ones (and their cars) were absent, for obvious reasons.

The promotion of Made in Italy in the US

Furthermore, a remarkable 12 Ferraris — we are talking about the 365, 512 and 512i models, plus the various evolutions of the Testarossa — all equipped with the 12-cylinder Boxer engine, came together to mark the 50th anniversary of the unveiling, at the 1971 Turin Motor Show, of the 364 GT/4 BB, the first road Ferrari to adopt this type of engine. The winners of the two main prizes, for the best road and the best racing Ferrari, were selected by a panel led by Chief Judge Chris Current and overseen by Emeritus Chief Judge Ed Gilbertson, founder of both the IAC/PFA (International Advisory Council for the Preservation of the Ferrari Automobile) and the ICJAG (International Chief Judge Advisory Group):

Cavallino Classic, and the winner goes to...

The best competition Ferrari, and therefore winner of “The Scuderia Ferrari Cup”, was the 1957 Ferrari 250 GT Tour de France. #0619 GT was delivered on March 28, 1957, to its first owner, France-based gentleman driver Pierre Noblet, who used it for racing. After making its competition debut at the “Coupe Fernandez” in May 1957, the car went on to win the Rally Jeanne d’Arc on June 16, before taking 8th place overall in the Tour de France (September 15-21, 1957). By the start of 1958, #0619 GT was in Venezuela, where it was entered in several races before ending up, in 1959, in the United States, where (apart from about ten years in an Italian collection) it has remained ever since. 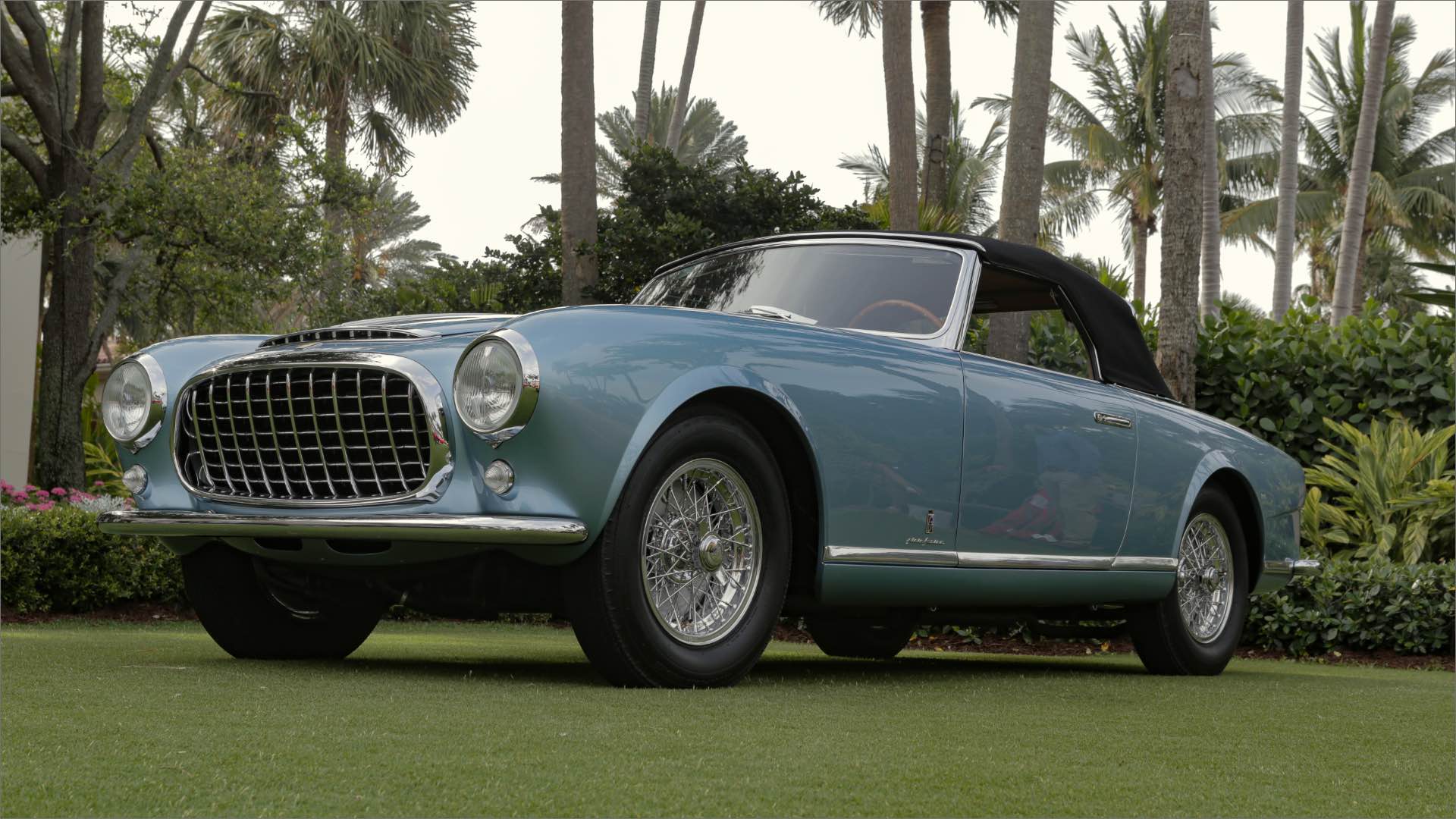 The Gran Turismo Ferrari Cup, for the best Ferrari GT, went to the 1952 Ferrari 212 Inter Cabriolet Pinin Farina. This car (chassis #0235 EU) was the second and last 212 Inter dressed by Pinin Farina with Cabriolet bodywork, and the only one built in LHD configuration. It was shown on the Ferrari stand at the October 1952 Paris Motor Show, and at the Brussels Motor Show in the January of the following year. It is a specimen with a fascinating story as well as a very respectable racing history. Its most important results include 9th place overall and third in class at the inaugural 1000 Kilometers of Nürburgring in August 1953. It was exported to the United States in 1954. Restored and certified by Ferrari Classiche in 2012, chassis #0235 EU is still equipped with its original, 0235 EU marked engine. 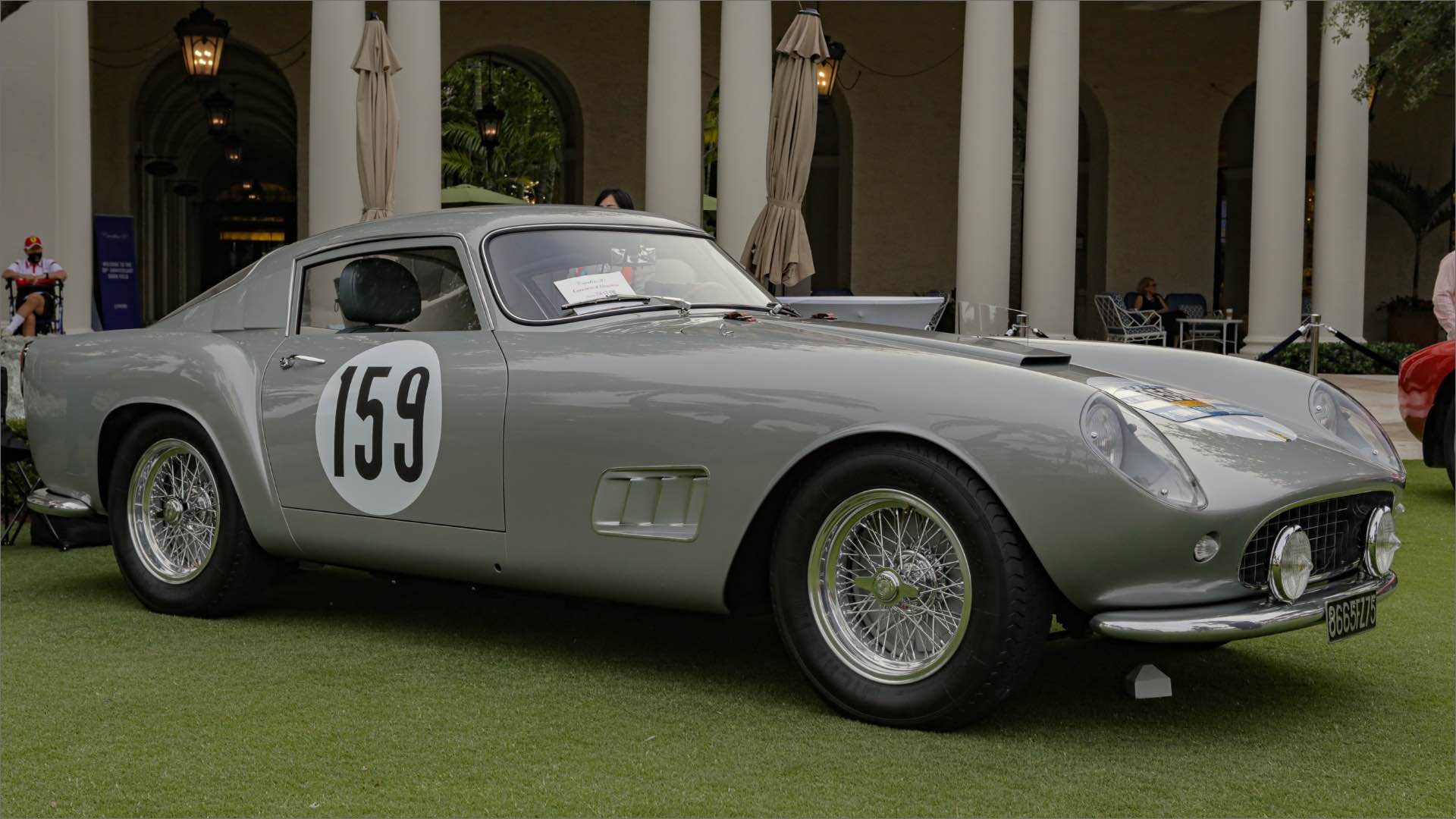