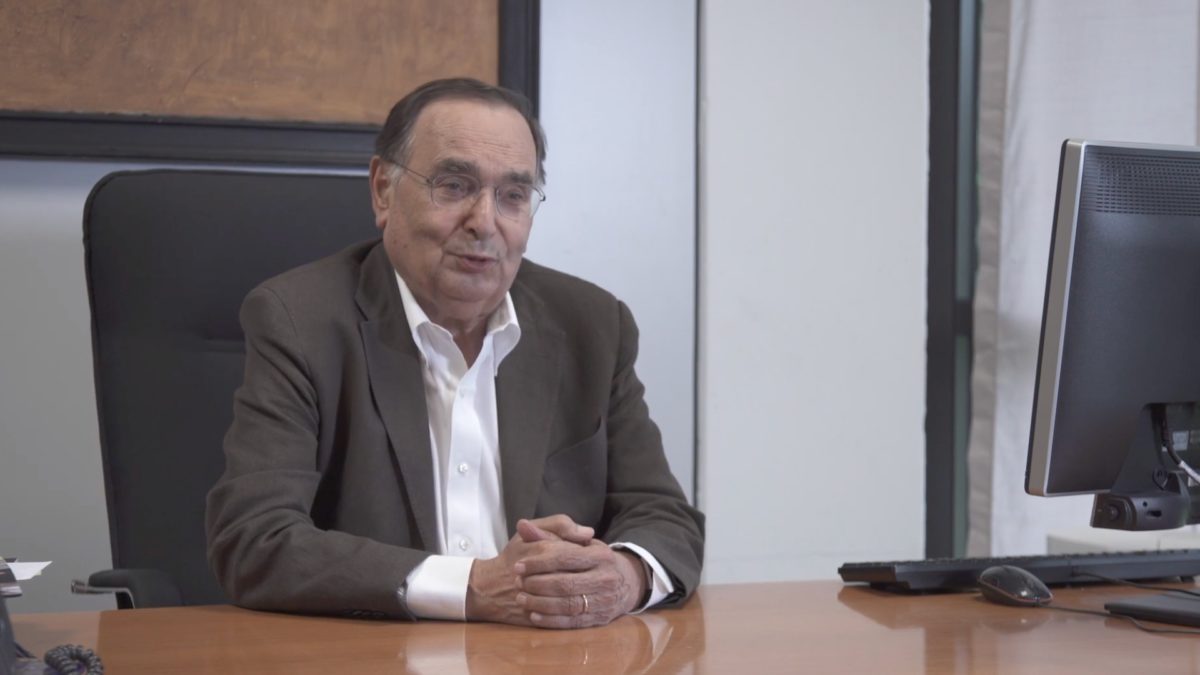 Giampaolo Dallara’s story is one of great passion, exceptional talent, immense determination and perpetual enthusiasm. It’s a story that dates back to well before 1972, when Dallara made the decision to use his modest garage as the headquarters for his newly founded namesake company.

Born on the 16th of November 1936 in Varano de’ Melegari in Parma, Giampaolo Dallara began his career in Emilia-Romagna, working for the famous automotive brands that were already exporting the legend of the Motor Valley to all corners of the globe in the 1950s.

Ferrari, Maserati and Lamborghini: the beginnings of Giampaolo Dallara’s career, shaped within the walls of the legendary Motor Valley brands

“Tidier please”. This was the first note that Enzo Ferrari left on Giampaolo Dallara’s desk, written in his iconic purple ink. It was in December of 1959 when the young engineer, fresh out of university, took his initial steps into the working world. His first job was for the legendary Prancing Horse as assistant to engineer Carlo Chiti, who was the Technical Director of the Racing Division at Maranello’s automotive brand at the time.

He then moved on to Maserati, where he worked for two years alongside engineer Giulio Alfieri, the automotive genius behind many of the Trident’s masterpieces, including both racing and series-production models. The next stage of Giampaolo Dallara’s career saw him embark upon a brand-new adventure at Lamborghini, where he designed the iconic Miura, famous for its revolutionary design that inaugurated the era of the mid-engine supercar.

The world of racing, evolving technologies and indissoluble passion: from a home garage to the first single-seater chassis to the Dallara Stradale

Becoming increasingly aware of his potential, in 1969 Giampaolo Dallara moved to De Tomaso, an automotive brand founded in Modena in 1959 by Italo-Argentinian driver Alejandro de Tomaso. It was here that Dallara designed an innovative aeronautical-inspired F2 car, characterised by a tubular monocoque chassis in riveted sheet metal, with high torsional rigidity. However, De Tomaso was then taken over by Ford and, pursuing his desire to create something of his own, the Emilian engineer decided to take a huge step forwards.

In 1972, in the garage behind his house in Varano de’ Melegari, between the church and the football field, Dallara founded his own company, “Dallara Automobili da Competizione”. Working alongside him were just a few trusted employees. What may have seemed a leap in the dark at the time worked out to be a winning decision. Over the years, Dallara’s name went on to become synonymous with races all over the world and a mark of continuous “pursuit of excellence”. And it was of course this company with which Giampaolo would go on to create one masterpiece after the next, finally fulfilling his dream of creating the company’s first ever street-legal sports car in 2017.

With more than 700 employees, the Varano de’ Melegari company is now a major business, designing and constructing both race cars and road vehicles (the Dallara Stradale, a two-seater vehicle like nothing the roads have ever seen before), and offering training to young people through its newly inaugurated educational centre, the Dallara Academy.

“If we work together, no one else has a chance”. This is Giampaolo Dallara’s vision for the Motor Valley, an area that has contributed so much yet still has so much more to contribute to the ideas and initiatives of its loudest spokesperson and greatest ambassador.