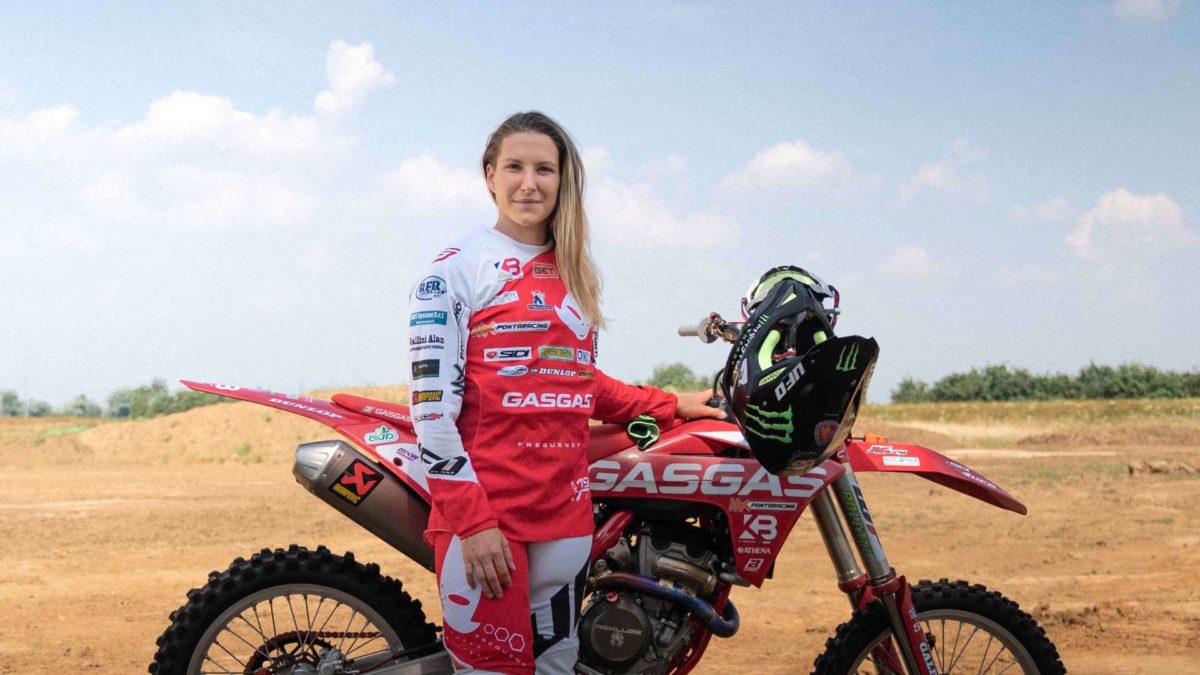 Kiara Fontanesi knew exactly what she wanted to do at a very young age when she received her first motorcycle as a gift from her father Massimo. “I had an innate passion,” explains Kiara, who on that very day began her gradual yet natural journey towards the world of Motocross, soon reaching professional status and achieving several world victories, before taking home the World Championship title in 2012, 2013, 2014, 2015, 2017 and 2018 and becoming the first ever woman to win four years in a row.

“It first dawned on me that I could turn my passion into work when I went to the US at the age of 13 to compete in the prestigious Loretta Lynn championship. I won every heat and the final, and it’s then that I realised that I really was the fastest female motocross racer in my age group. That’s when I started competing in world championships and taking it seriously”.

However, two years ago in 2019, Kiara was not at the starting blocks to defend her world title in the women’s Motocross championship. Why? Because there was an even bigger prize at stake: the birth of her daughter Skyler.

“Kiara the mum and Kiara the professional athlete exist in perfect harmony within my life as one single individual. It’s really tiring, as on a physical level, it’s hard work: as soon as I finish training, I’m running after Skyler as she’s always still full of energy, and when I get to the evening, I’m completely exhausted. If my daughter wanted to ride a motorbike one day, I’d definitely never say she couldn’t, I’d just do what my Dad did with me, who never forced me but never stopped me either. But if I could, I’d encourage her to do something else. Managing my life as a mum alongside my training is by no means easy, but with some sacrifices and a lot of patience, I manage to balance both things”. 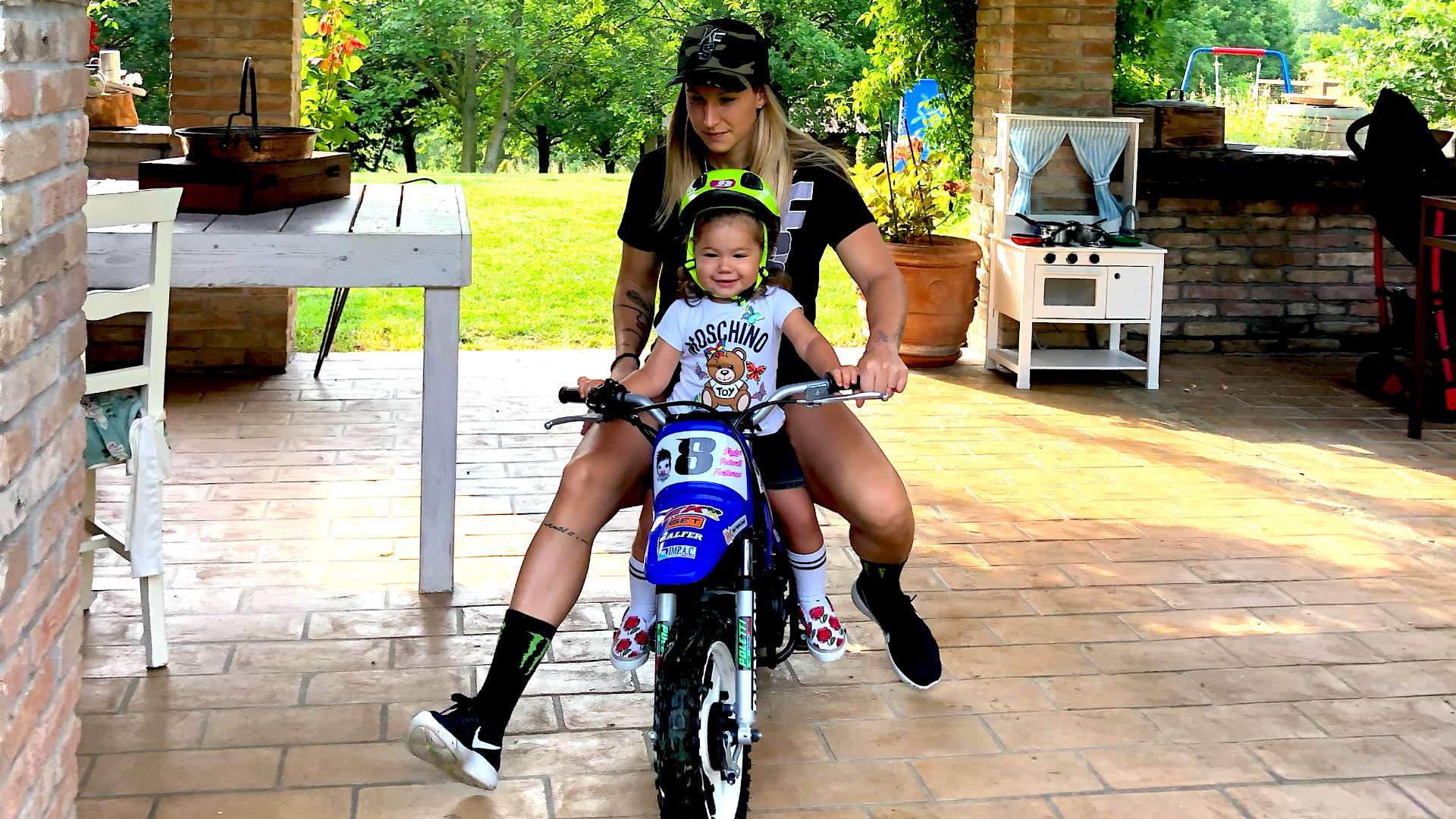 Kiara Fontanesi has had an extraordinary career since her first race. And now, exclusively for “Humans of Motor Valley”, she opens the doors to her home to tell her story as a successful athlete, but above all as a person. Kiara feels fortunate to have been born in this region, because as she says…

“I think that being born in Emilia-Romagna has definitely benefited my growth in the sporting world and my career, especially because it’s the Motor Valley, so I guess I was born in the perfect place to do what I do”.

Humans of Motor Valley: watch the video of Kiara Fontanesi, the queen of Motocross

The Lamborghini Miura SV, the last evolution of the highly successful P400 project, was officially unveiled in March 1971, on the Carrozzeria Bertone stand at the Geneva Motor Show. On the same occasion, the Countach LP 500 was presented, defined as a concept car for future production.