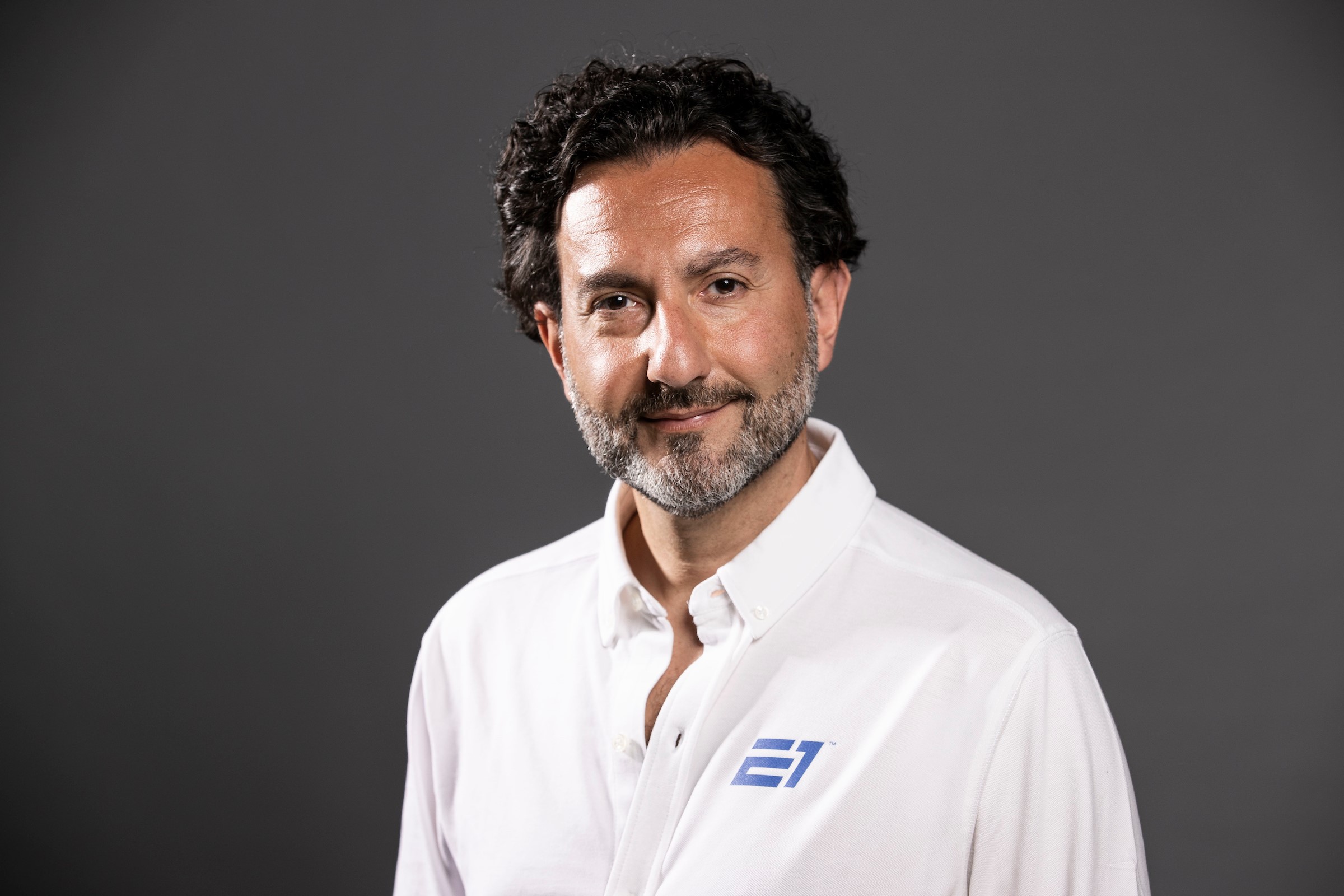 Rodi is an Aerospace Engineer who started his career at NASA Goddard in Greenbelt (USA) by implementing new electronic technologies for on-board satellite data intelligence.

Then the Race Engineering in Formula 1: Five F1 world driver and constructor championships won in Scuderia Ferrari between 2000 and 2005. Three years in Redbull Racing where he contributed to the first podium (Monaco 2006) and the foundation of the future Redbull successes.

Afterwards, he moved his interests into the Business Performance covering business development and managing director roles in Magneti Marelli and McLaren Group with a specific focus on electrification, low voltage architecture and data intelligence technologies.

Today, Rodi is the CEO and co-founder of the E1 series with Alejandro Agag. The only world electric powerboat series aiming to disrupt the Entertainment Industry and accelerate the electrification of the Marine Industry.

He is also involved in advisory roles for Companies and Universities.