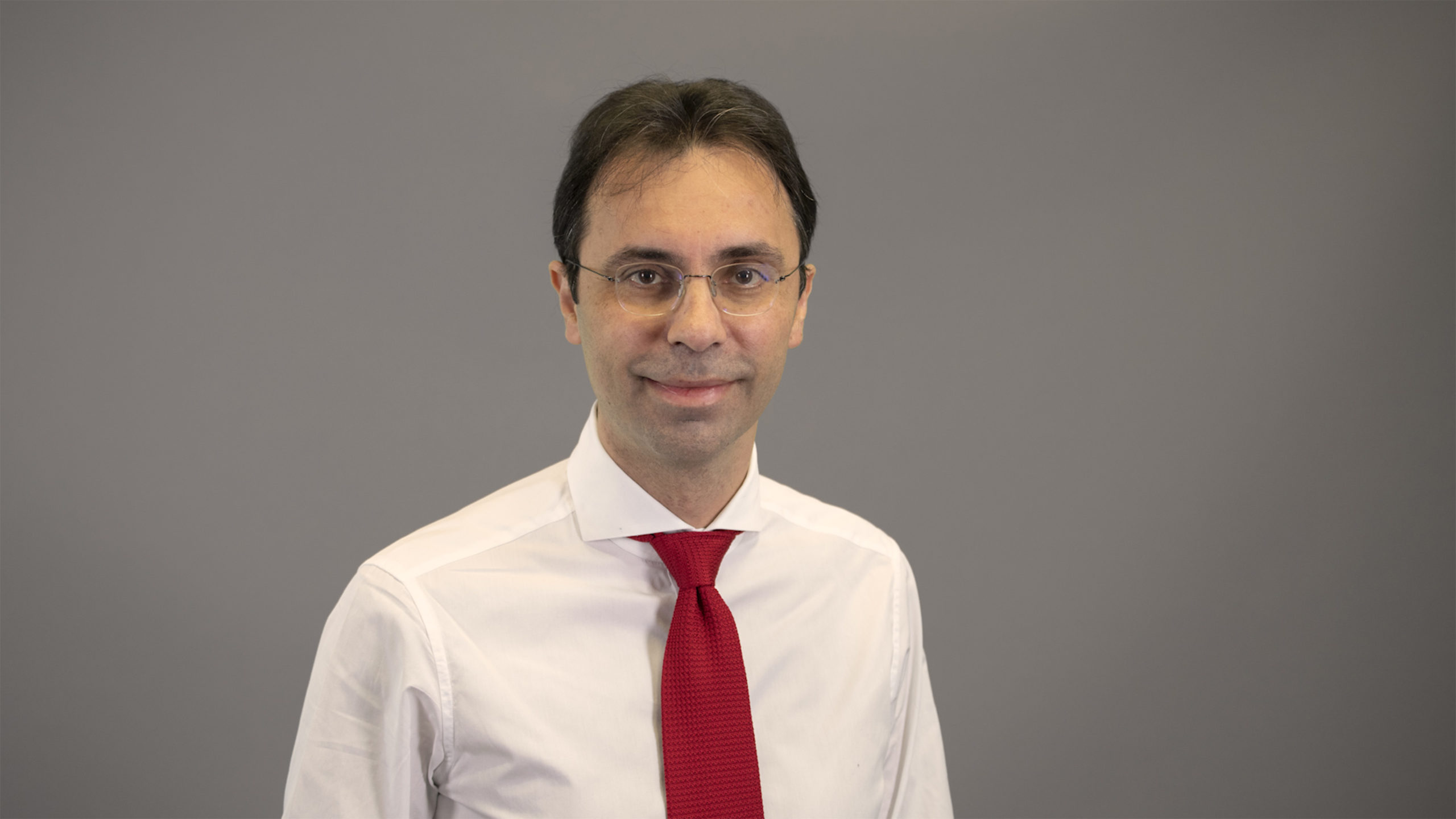 Remo Taricani started his career in consulting for the financial services sector, progressing to the position of Senior Manager for Arthur D. Little in 2006.
He joined the marketing department of UniCredit in 2007. In 2008, he managed the integration of the retail business with Capitalia and, in 2010, the Banca Unica project.
Before holding the current position of Head of Retail Italy, in 2013 Remo was appointed Head of Individuals & Small Business Sales & Marketing. In 2016, he became responsible for Retail Sales & Marketing and Italy Co-Head Deputy; then, in 2019, he was appointed Co-CEO Commercial Banking Italy.

How long has a new large Italian company, leader in the automotive sector, been born? It's the new companies, which are born and grow, that give energy to an economic system. The origin of start-ups is in entrepreneurial and professional talents, but to grow new companies, a real supply chain is needed made up of research and training centers, incubators and accelerators, informal and professional investors, medium and large companies. Here, in the land of motors, we have all these ingredients. Will we be able to create the next great Ita