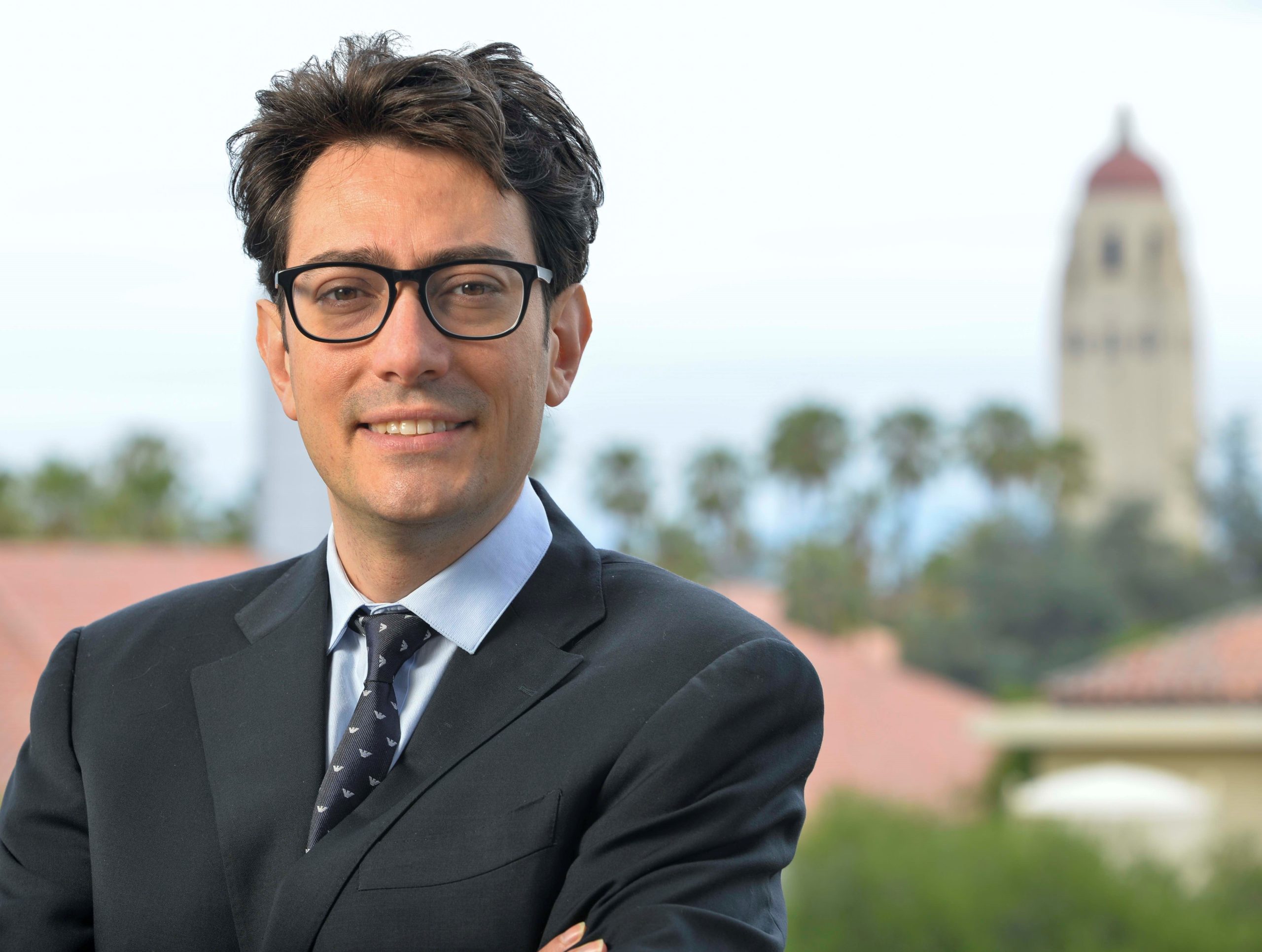 Dr. Marco Pavone is an Associate Professor of Aeronautics and Astronautics at Stanford University, where he is the Director of the Autonomous Systems Laboratory and Co-Director of the Center for Automotive Research at Stanford. He is currently on a partial leave of absence at NVIDIA serving as Director of Autonomous Vehicle Research. Before joining Stanford, he was a Research Technologist within the Robotics Section at the NASA Jet Propulsion Laboratory. He received a Ph.D. degree in Aeronautics and Astronautics from the Massachusetts Institute of Technology in 2010. His main research interests are in the development of methodologies for the analysis, design, and control of autonomous systems, with an emphasis on self-driving cars, autonomous aerospace vehicles, and future mobility systems. He is a recipient of a number of awards, including a Presidential Early Career Award for Scientists and Engineers from President Barack Obama, an Office of Naval Research Young Investigator Award, a National Science Foundation Early Career (CAREER) Award, a NASA Early Career Faculty Award, and an Early-Career Spotlight Award from the Robotics Science and Systems Foundation. He was identified by the American Society for Engineering Education (ASEE) as one of America's 20 most highly promising investigators under the age of 40. His work has been recognized with best paper nominations or awards at the European Control Conference, at the IEEE International Conference on Intelligent Transportation Systems, at the Field and Service Robotics Conference, at the Robotics: Science and Systems Conference, at the ROBOCOMM Conference, and at NASA symposia.

We’ll analyse digitalization, made stronger by the trend of artificial intelligence which makes available an amount of data humanly unmanageable. It helped a radical transformation of companies and products offered, implementing performance, services, quality and efficient managements.