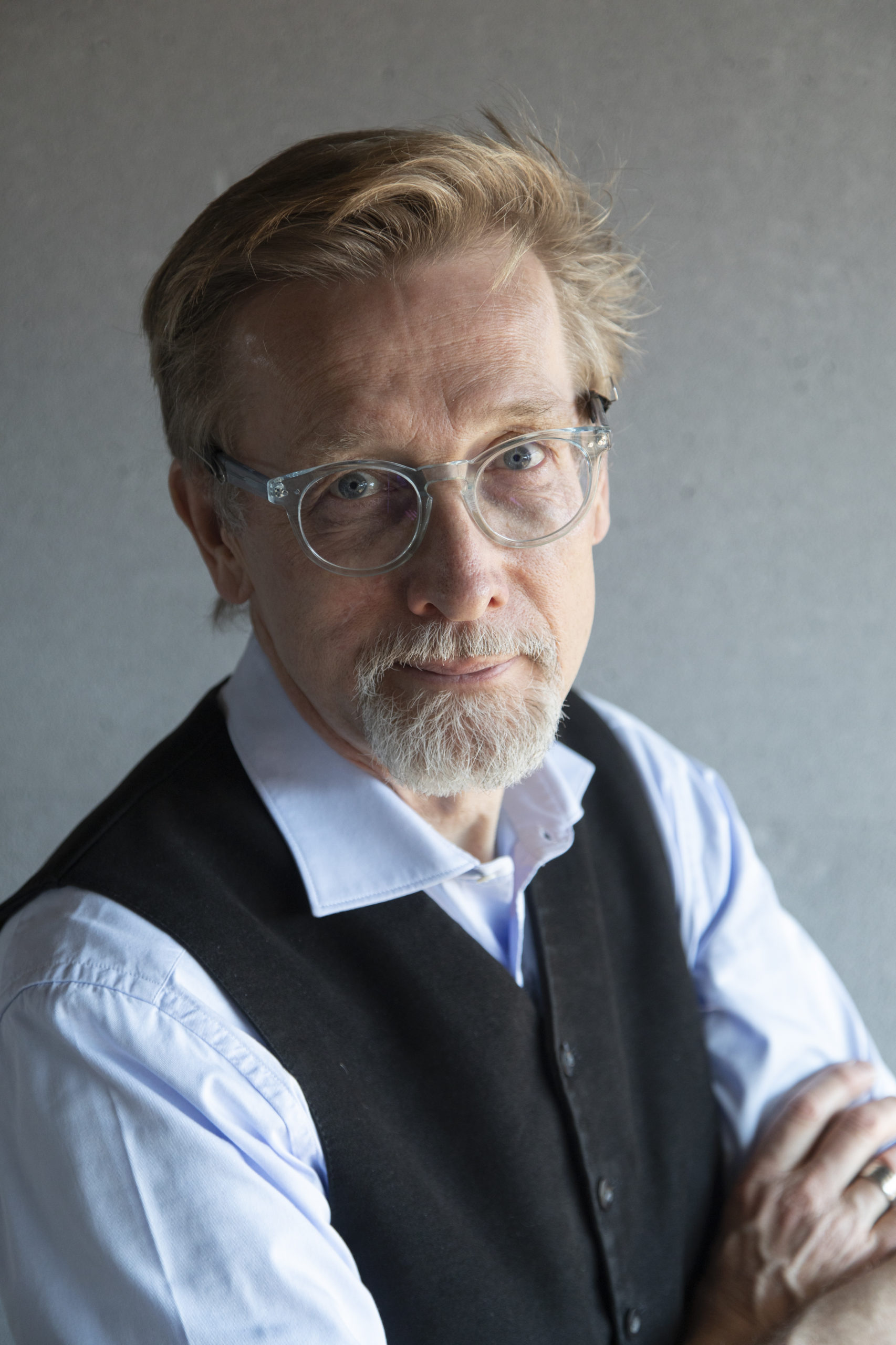 Chris Bangle was born in Ravenna (Ohio) in 1956. After attending the University of Wisconsin and graduating from the Art Center College of Design (Pasadena, California), Bangle began his career at Opel in 1981, and then 4 years later moved on to Fiat, where he designed the brazen Coupe Fiat. In 1992, he was named the first American Chief of Design at BMW. His mandate to "strategize emotion" through design has energized the typically conservative brand, updating BMW's classic design with bold, sculptural lines, a far cry from homogenous car design. As a result, his daring designs have helped BMW become the global leader in premium car sales and brought in legions of new fans, spurring rivals to follow suit in emulating this distinctive style.
After leaving BMW in February 2009, he founded Chris Bangle Associates s.r.l. (CBA) at a centuries old Borgata in the hills above Clavesana - a famed center for wine in the Piemonte Region of Italy. Today, as the managing Director of CBA, Chris Bangle leads a team of designers and engineers, who, together with the Associates from the CBA clients, use the Borgata as a hybrid Studio/Design Residency. The open spaces and beautiful vineyards around the Borgata encourage the imagination.
One of his most recent projects - REDS – is a new kind of EV developed for CHTC (China Hi-Tech Group Corporation), and it introduces a new visual language for cars. After the launch at Los Angeles Motors show in November 2017, REDS is now being developed for production. With REDS Chris Bangle has taken a revolutionary approach to car design by beginning the process from the inside so that the interior of the car is a wonderful place to live, work and play. As Chris says, he has “designed a space that decided to become a car".
In addition to the studio’s activities devoted to product and car design, workshops and strategic consultancy, CBA has developed in the last five years a branch dedicated to animation and cartoons.
The experiences in design and innovation and the advice Bangle has to offer after over 25 years as a manager make him a speaker in demand; he travels frequently around the world to lecture, teach design, and consult with his Client Associates. He is married and has a son.
Chris Bangle is the winner of the Lifetime Design Achievement Award EyesOn Design 2012, the Compasso d’Oro Career Award 2018 and of the American Prize for Design 2020-21.

Design is one of the identity pillars of the Motor Valley, integrating part of its DNA. We will discuss the theme of Made in Italy or the more evolved concept of Made By Italy; the ability of conjugating beauty and functionality in a sustainable way (ESG), in addition to the ability of producing unique things through manufacturing or 4.0/artificial intelligence manufacturing. We will examine the trend of “functional beauty”, a concept of unique experience and quality of life.

The development of the new technologies, the new features and the new methods of use have an impact on the study of the style and cardesign. Following the evolution of mobility even the interior design evolves. How new tools and new technologies influence creativity and the realization of new styles and new designs? Which are the most interesting schools?

We'll talk about it with:

Do not miss all the other similar events of Motor Valley Fest Digital!

Talents: the strategy of companies and institutions