Established by the Municipality of Lugo in 1926 and located until 1990 in a room at the entrance to the Rocca Estense, the “Francesco Baracca” Museum tells the story and collects the relics of the main ace of Italian aviation, gold medal for military honor in the First World War, during which he won thirty-four air victories.
Visit Website 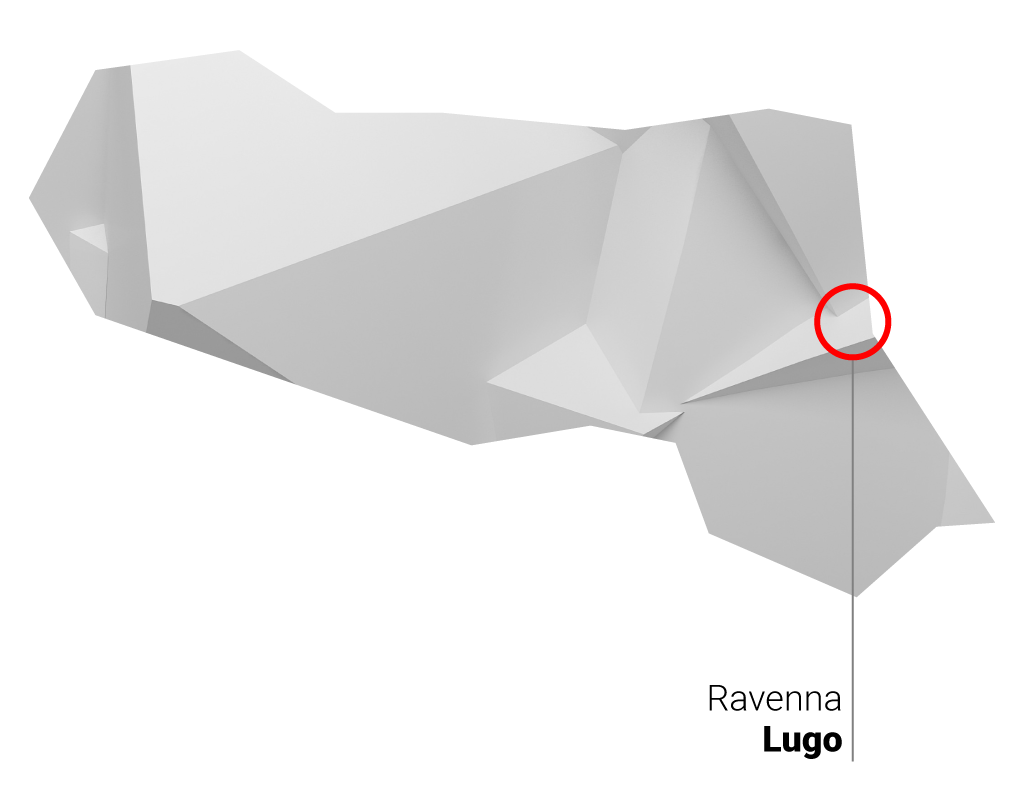 Guided tour of the museum

Guided tour of the museum

The centerpiece of the museum is the bike from the First World War SPAD VII S 2489, produced by the French, restored at the beginning of the 90s by the GAVS of Turin where, on the left side of the fuselage, the personal emblem of Major Baracca appears, otherwise known as “Cavallino Rampante” became known all over the world for being adopted by Enzo Ferrari as the emblem of the Maranello car. What has recently been called the most influential brand in the world, or the “prancing horse” of the Maranello house, has its origins in the city of Lugo. With some characteristics that were later modified, the prancing horse, between 1916 and 1917, became the personal emblem that Francesco Baracca, coming from the cavalry, puts on his plane to pay homage to his former regiment. In 1923, after having won with the Alfa Romeo, on the “Automotive circuit of the Savio”, Enzo Ferrari met, in Lugo, Baracca’s parents and the Countess begged him to accept the son’s horse as a gift, because it would bring him luck. Ferrari affixed it for the first time on his Alfa Romeo in 1932, during the Belgian circuit of Spa-Francorchamps, but was in 1947 that it officially became the symbol of his new stable. 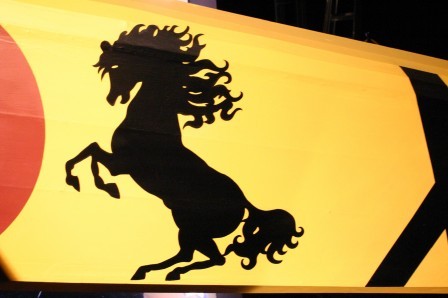 Established by the Municipality of Lugo in 1926 and placed until 1990 in a hall at the entrance to the Rocca Estense, the “Francesco Baracca” Museum was transferred in 1993 to the birthplace of the Italian aviation pioneer, to fulfill his father’s will, Count Enrico. From June 1993 to April 1999 the Museum, which operates in close contact with the “Friends of the Baracca Museum”, hosted a first edition, limited to the ground floor, with the aircraft of the aviator accompanied by some memorabilia . The subsequent works, begun in 1999, have doubled the exhibition area of the Museum, which today hosts a significant number of memorabilia, furnishings, documents, a rich heritage that never seen before by the public.

The Francesco Baracca Museum in Lugo di Romagna is today the starting point of a city itinerary that includes the Monument to Baracca located in the homonymous square and designed and completed in 1936 by the sculptor from Faenza Domenico Rambelli, considered one of the greatest expressions of Italian sculpture from the Twentieth century, and the sepulchral Chapel, decorated by the artist Roberto Sella, located in the city cemetery, where visitors can admire the majestic sarcophagus fused with the bronze of the Austrian Karst cannons.

The Francesco Baracca Museum aims to spread the acquired knowledge, with particular reference to the historical-military, artistic and cultural heritage present in its collections.