The Museum was conceived and designed by the entrepreneur Tonino Lamborghini to celebrate his father Ferruccio, an industrial genius. A few kilometers from the center of Bologna, in the heart of the Motor Valley, the Museum is a space dedicated to history as well as innovation and the challenge to a Made in Italy excellence. 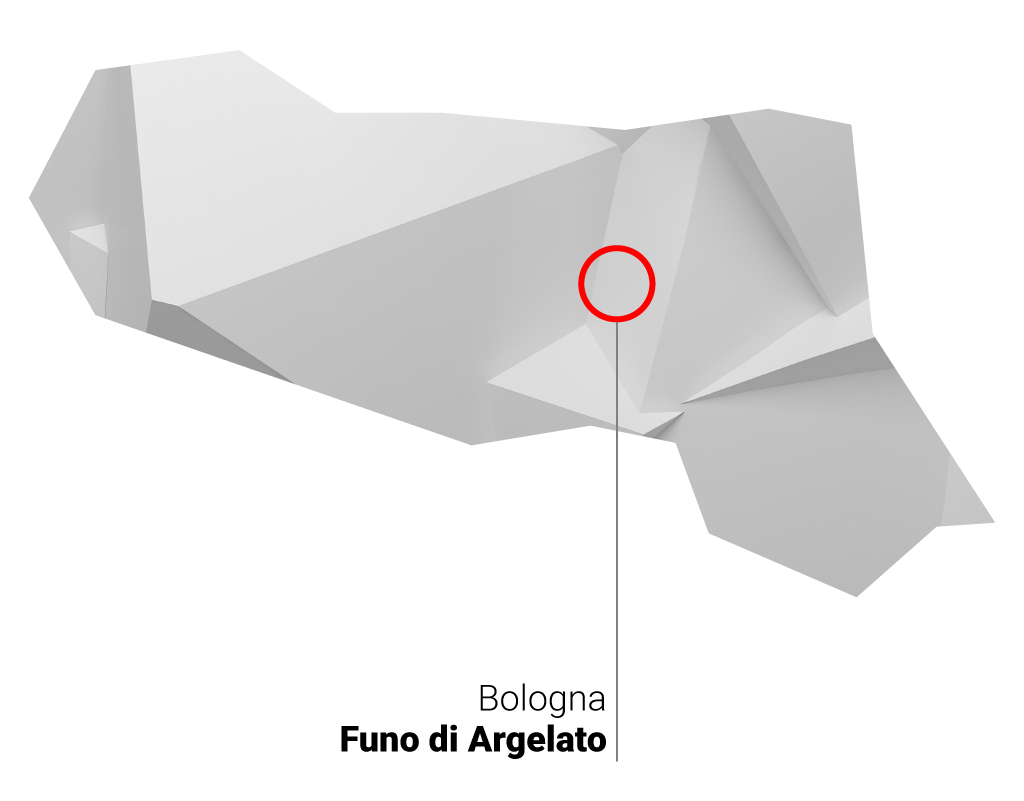 Guided Tour of the Museum

Discover the history of Ferruccio Lamborghini. Visit the museum accompanied by an expert guide.
Book now

Guided Tour of the Museum

Discover the history of Ferruccio Lamborghini. Visit the museum accompanied by an expert guide.
Book now

Opened in 2014, the Museum collects all the industrial products of Eng. Ferruccio Lamborghini: from the first Carioca tractor with which he started in 1947 to his industrial powerhouse, passing through the first tracked tractors to the models of the ’70s; from the 350GTV prototype to the 400GT, from the legendary personal MiuraSV by Ferruccio to the futuristic Countach, from the Jarama specimens to the Jalpa prototypes; from Urraco to Espada with gull-wing opening that inspired the car of the film “Back to the Future” as well as the offshore Fast 45 Diablo Class 1 of 13.5 meters with Lamborghini engines 11 times world champions, a splendid homologated Lamborghini helicopter with double controls, Lamborghini burners, boilers and cooling systems, the famous “Barchetta” built by Ferruccio to take part in the 1948 Mille Miglia, the reconstruction of Ferruccio’s first personal office at the Lamborghini Trattori with his personal items, a space dedicated to other cars and motorcycles of that period in a comparative context, official acknowledgments and photos of the era to remember not only the events of Ferruccio, but also those of the Lamborghini family and of thousands of people who revolved around him.

The Ferruccio Lamborghini Museum is housed in a 9,000 square meter Forum, an innovative exhibition space designed for events and professional meetings. The museum offers guided tours with qualified personnel that would lead you to the discovery of the entire universe of Ferruccio Lamborghini, one of the greatest mechanical constructors of all time. The guides will focus on the most important people who created the Lamborghini company, telling all the technical and design peculiarities.

The museum is open to the public during the following times:

Summer closure: from 4 to 20 August

( Timetable valid for April and May, form June Sunday open only to group booking)

For the following categories:


Reservations are required for groups of over 15 people. Free for: minors of 5 years accompanied, journalists with proof of identity.

The Museum is available for guided tours with highly qualified staff who shows Ferruccio Lamborghini’s creations through his official story.

Lamborghini “With Italy, For Italy”

The legend of Ferruccio Lamborghini, the bold founder of the car company.