Las Vegas, CES 2022: Motor Valley engineering gets on track with single-seaters of the future. 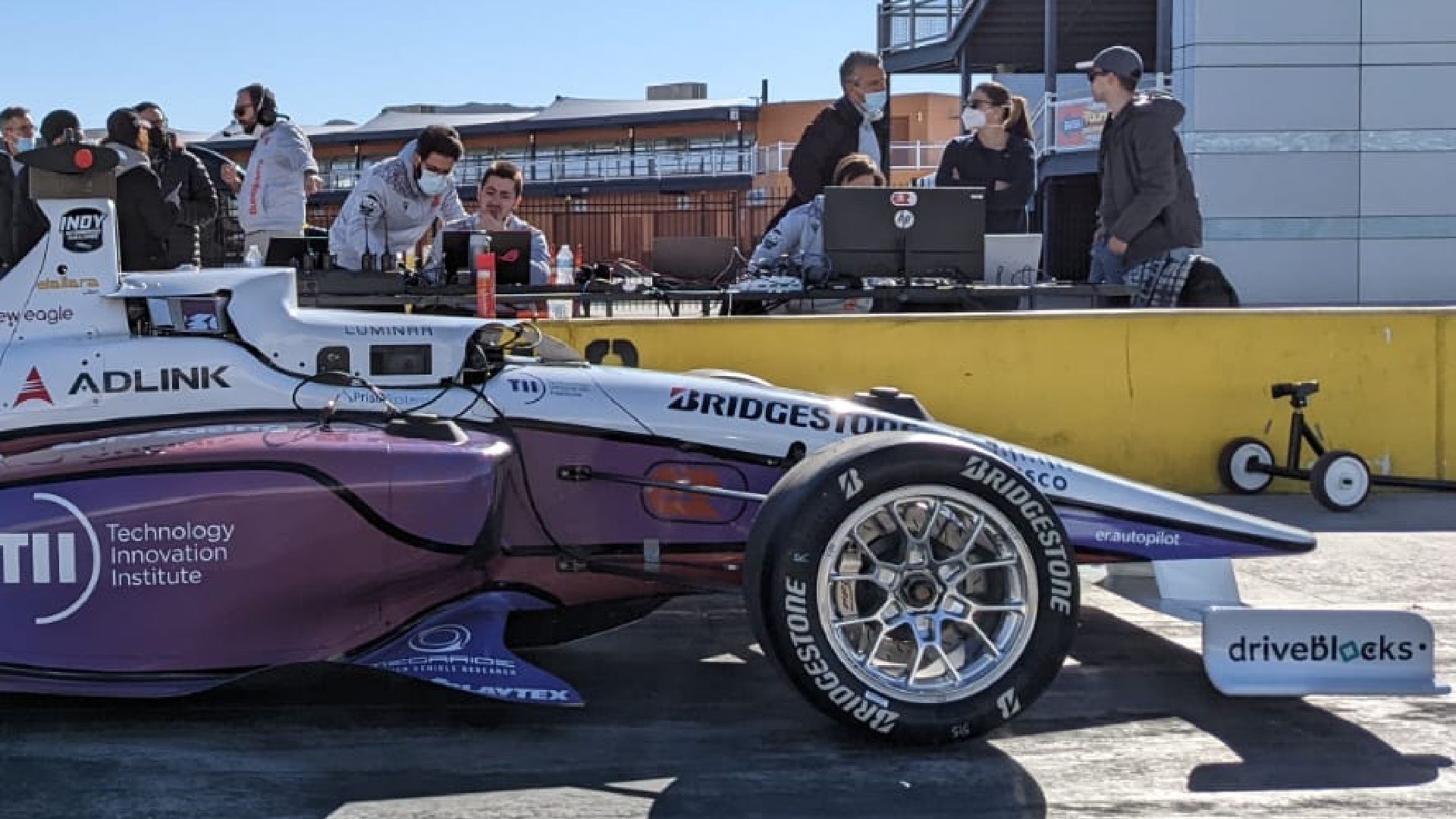 Team TII Euroracing of HiPeRT Srl spin-off of the University of Modena and Reggio Emilia was once again among the protagonists in a unique autonomous driving competition in the history of motor racing. After having competed in Indianapolis and having made the fastest lap ever performed at IMS by an autonomously driven car, the Motor Valley Team has been called to face a new challenging competition in the Indy Autonomous Challenge.

At CES 2022, the world's largest technology trade show, a unique event took place last January 7. We're talking about the Indy Autonomous Challenge, which was able to bring self-driving race cars to the track to compete with breathtaking overtaking at high speeds. The real drivers? Students from 19 universities from 8 countries around the world with 9 teams on the track, including promising students from the University of Modena and Reggio Emilia. In this competition, in fact, the software is the only distinctive element among the various teams, the true focus of the challenge. The car is instead the same for all: a Dallara AV-21 model with the same engine, the same sensors and the same hardware architecture for each Team.

The Italian winners of the Indy Autonomous Challenge

The victory of the 2022 Indy Autonomous Challenge finally went to Team PoliMOVE, a partnership between Politecnico di Milano and the University of Alabama, which with its students thus enters history as the first champions of a head-to-head series for self-driving race cars.