In September two MXGPs in Emilia-Romagna at the Monte Coralli track in Faenza. 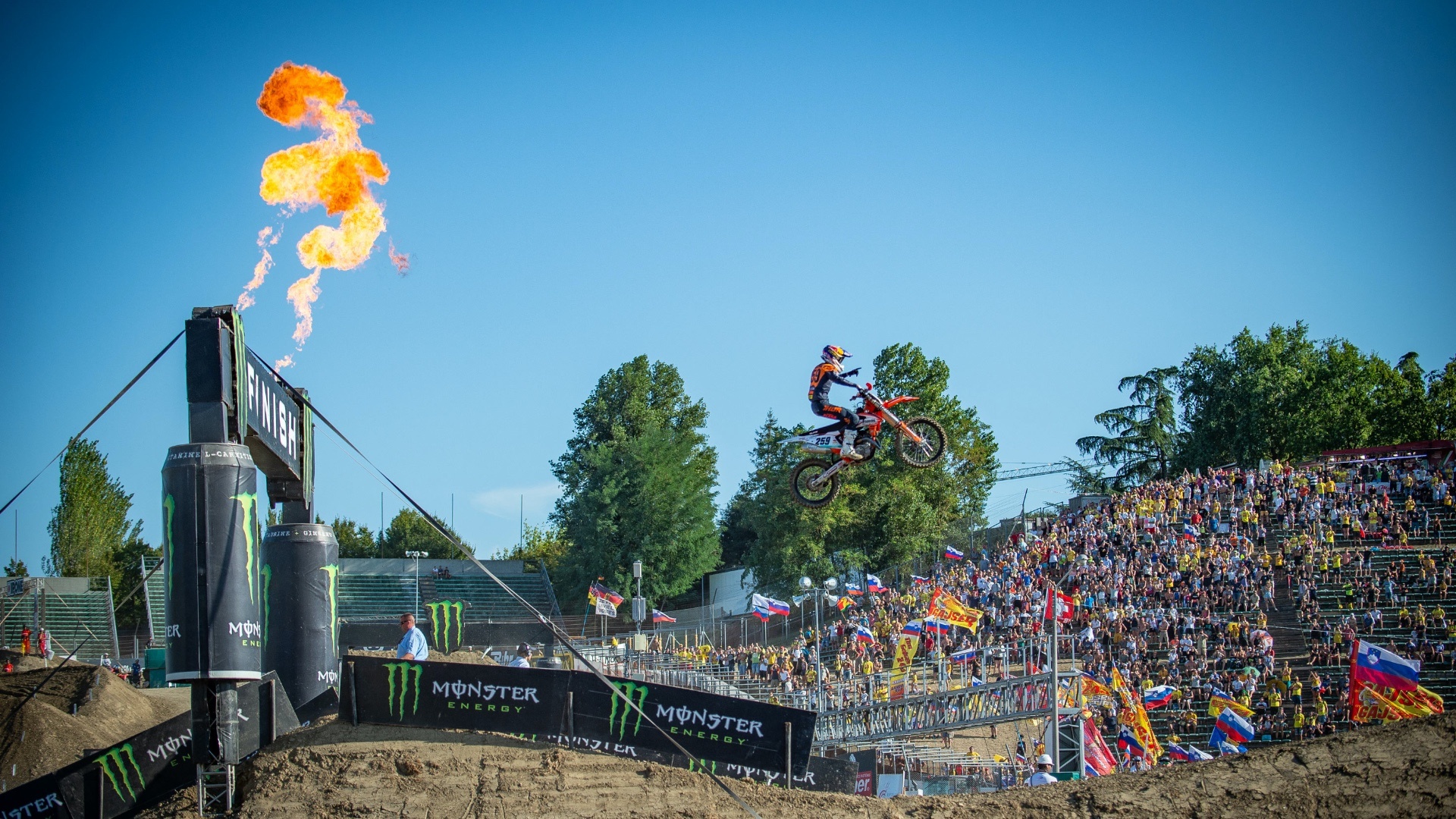 The FIM (International Motorcycling Federation) has announced the update of the MXGP calendar for the 2020 season. Imola and the entire Con.Ami territory will have the possibility to host a double rainbow race with the name MXGP of Italy (15-16 September) and MXGP of Emilia - Romagna (19-20 September).

The two grand prixes, if confirmed given the continuous evolution of the regulations regarding sporting events, will be held on the track of the Monte Coralli crossodrome in Faenza, due to the provisions on Covid-19 that do not provide for the presence of the public. This would consolidate the partnership between Formula Imola and Franco Ercoletti, President of the Monte Coralli Moto Club, who has made it possible, in the last two years, to bring the world cross at the Enzo and Dino Ferrari International Circuit.

We remind you that the Monte Coralli Circuit in Faenza has hosted several editions of the World XC World Championship, the last one in 2012, where Antonio Cairoli, at the end of race one, won in the MX1 class, his 6th World Title.