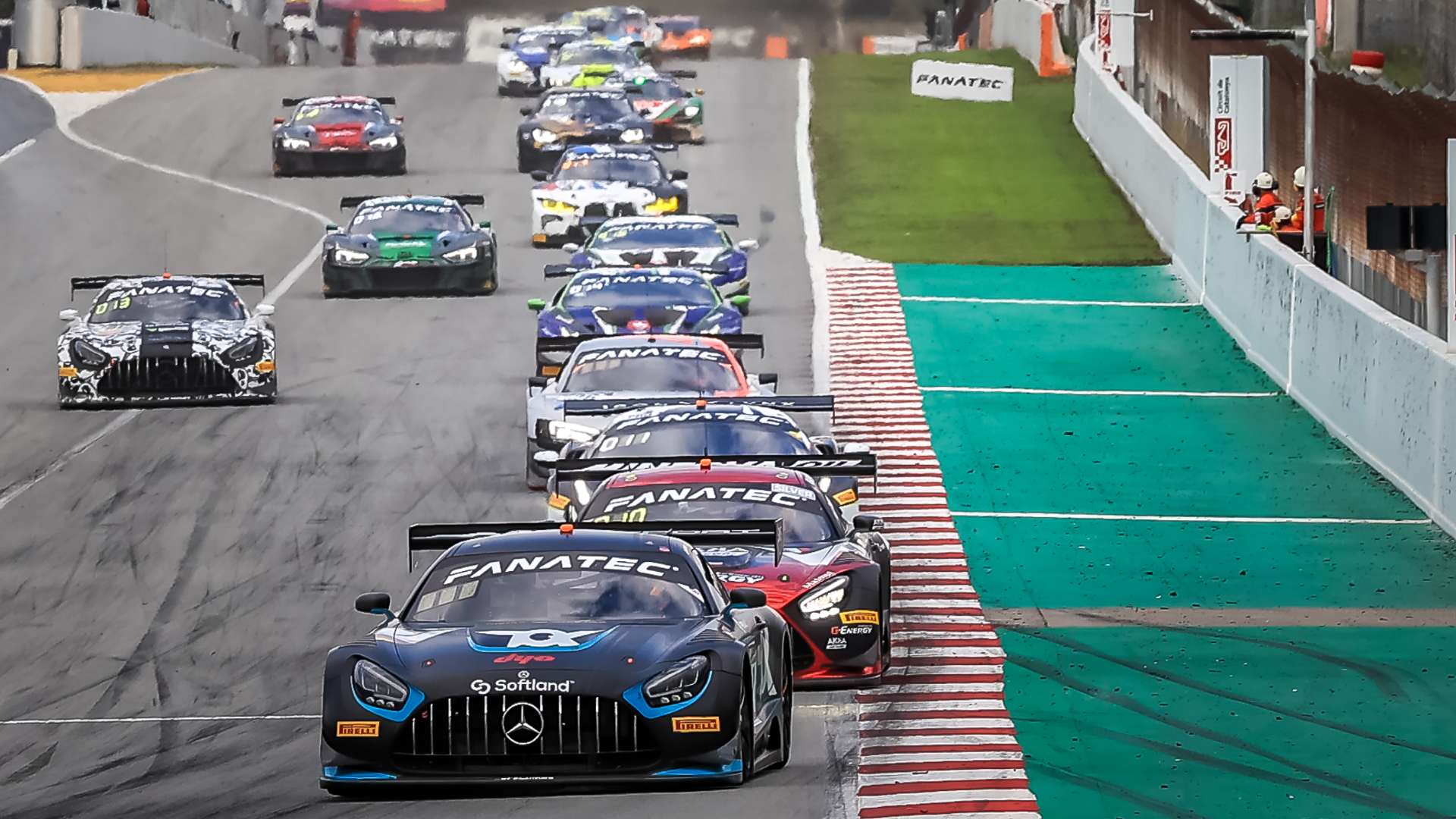 Fanatec GT World Challenge Europe Powered by AWS will open its 2022 season with a three-hour Endurance Cup contest at Imola thanks to a new agreement between SRO Motorsports Group and the Italian circuit.

Scheduled for 1-3 April, the race will represent a popular return to the Emilia-Romagna venue after it hosted the opening round of the 2020 series. Following an impressive event that was well received by teams, drivers and fans, the decision has now been taken to launch the 2022 campaign at the historic track. It takes the place of Monza, which previously staged the opener from 2011 through 2019 and again in 2021.

Officially known as Autodromo Enzo e Dino Ferrari, the 4.9km anti-clockwise circuit lies on the outskirts of Imola town and combines a fast, flowing layout with considerable motorsport heritage. The long-time host of the San Marino and more recently Emilia-Romagna Grands Prix, Imola also staged FIA GT Championship meetings in 2004 and 2005 among many other top-level series.