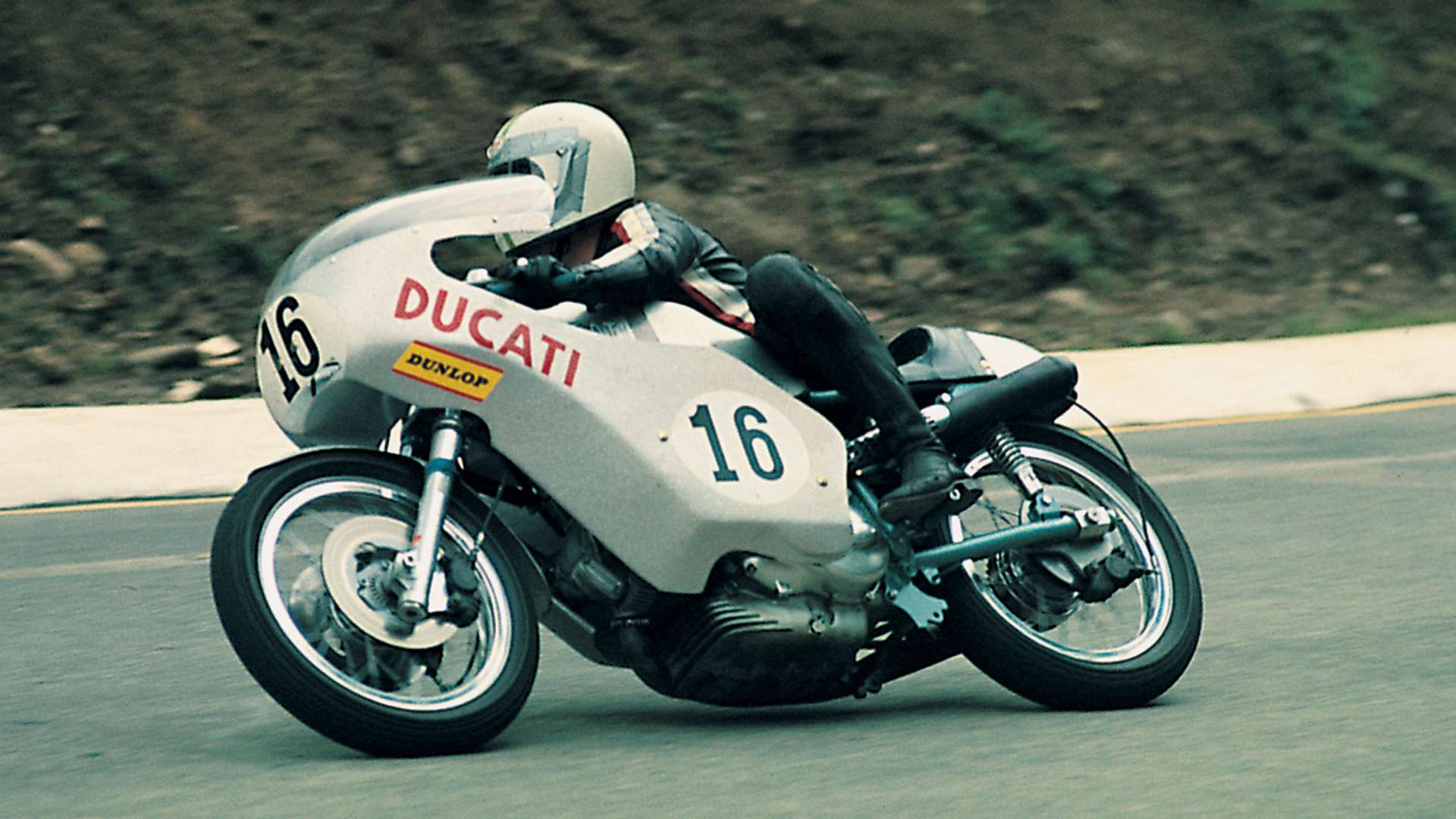 A much-loved and respected racer, Paul Smart was best known for winning the 1972 Imola 200 for Ducati but he also enjoyed success with other brands both in Europe and America until he retired in 1978.

Paul leaves wife Maggie, son Scott and daughter Paula. A statement from the family reads: “It is with huge sadness we have to report that Paul lost his life in a road traffic collision earlier this afternoon while riding his motorcycle in East Sussex and Kent. The police and coroner are investigating the circumstances surrounding the accident. Paul was a hugely popular character in and out of the paddock, and much loved by his family, friends and fans around the world. He was 78. He will forever be synonymous with Ducati, the Italian brand he propelled to international acclaim with victory in the 1972 Imola 200 race. Paul also shared a special affinity with the Brands Hatch circuit, having lived literally next door in West Kingsdown for many years. So much more can and will be written in the days and weeks ahead about a life well lived that has been tragically curtailed.”