The DTM at Imola 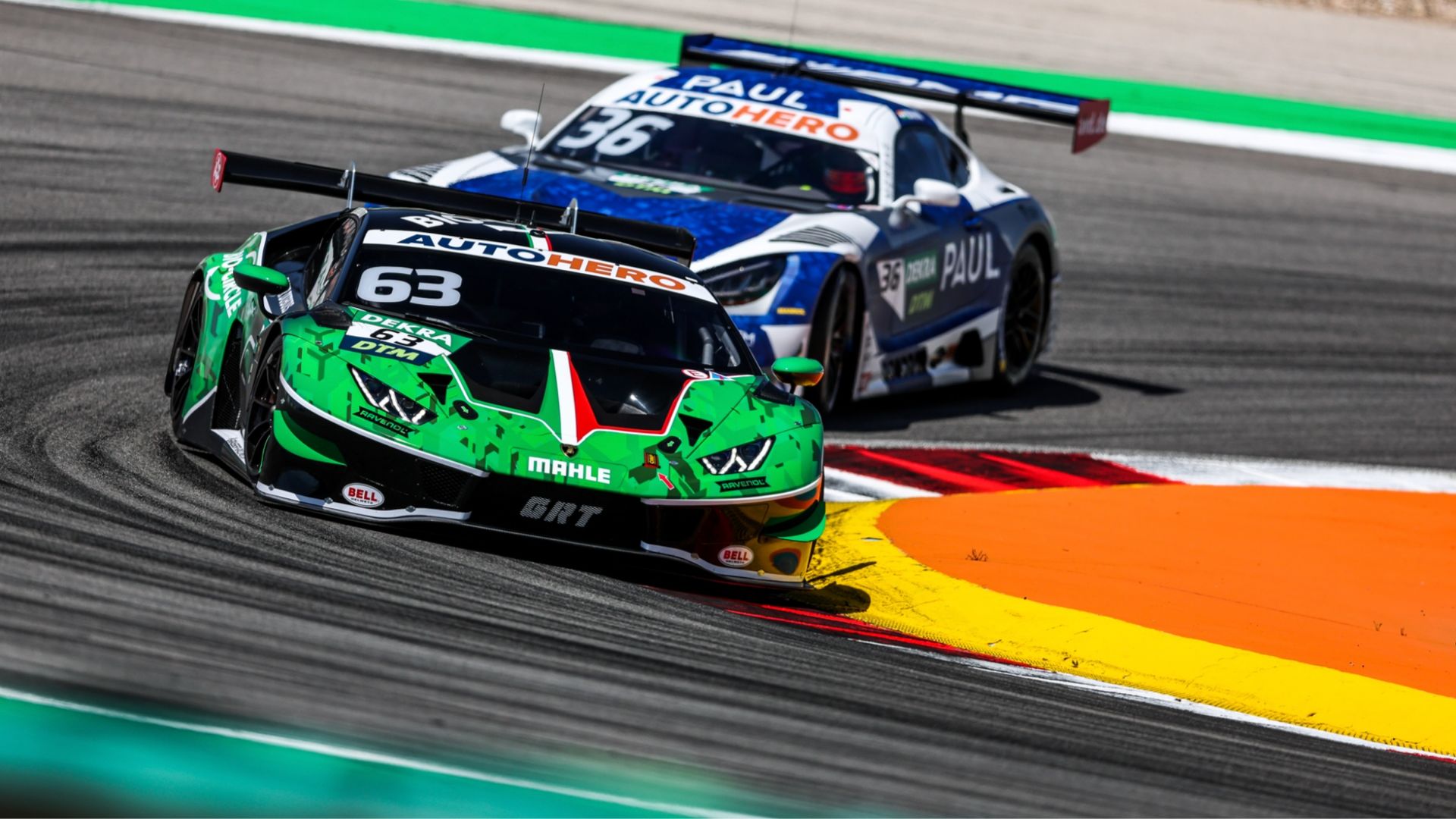 Launched in 1984, the DTM has established itself over 35 years as one of the toughest, most spectacular and most popular touring car series in the world. In 2021, 13 teams and six brands competed on eight race weekends at races in Germany, Austria, Belgium, Italy and the Netherlands. The stars of the traditional series, which is headed by motorsport legend Gerhard Berger, included well-known racing drivers such as Timo Glock, Alex Albon, Liam Lawson and Sophia Flörsch. In a dramatic finale, Maximilian Götz secured the drivers’ title in a Mercedes-AMG, while AF Corse won the team championship.

The DTM is broadcast live in more than 60 countries around the world and followed on television by millions of motorsport fans worldwide. The DTM platform includes numerous of other motorsport experiences. These means the DTM Trophy talent pool and the DTM Classic with legendary racing cars from the 1970s to the early 2000s, as well as the commitment to Esport and the innovative and sustainable DTM Electric.

There has always been a close relationship between DTM and Italy, with Lancia and Alfa Romeo racing in the early days of the series and Italian drivers Roberto Ravaglia and Nicola Larini winning the title in 1989 and 1993 respectively – and of course currently with the participation of traditional Italian brands Ferrari and Lamborghini. After the season opener in Monza in 2021, the DTM will now move to Imola for the first time in its long history. 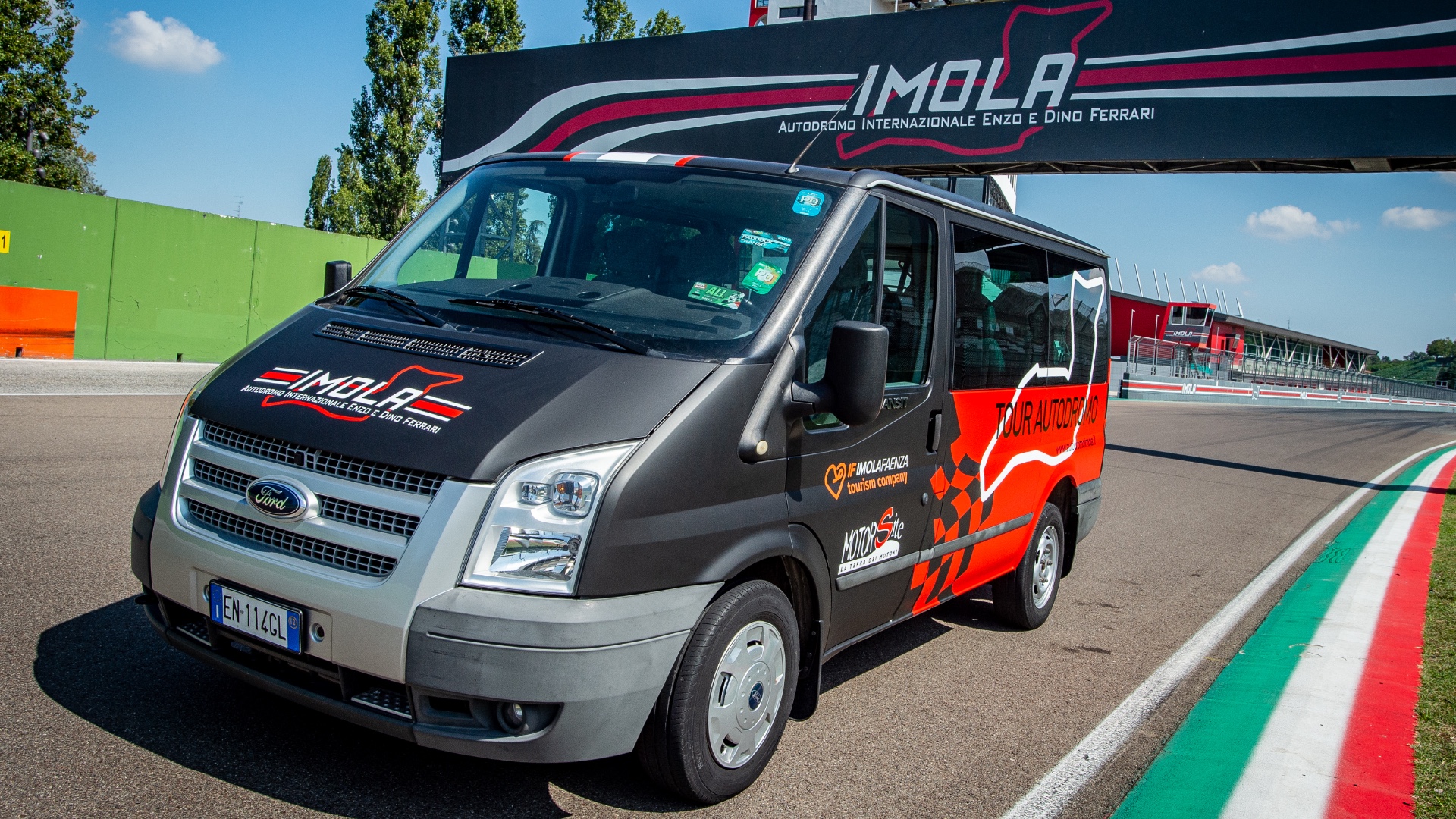