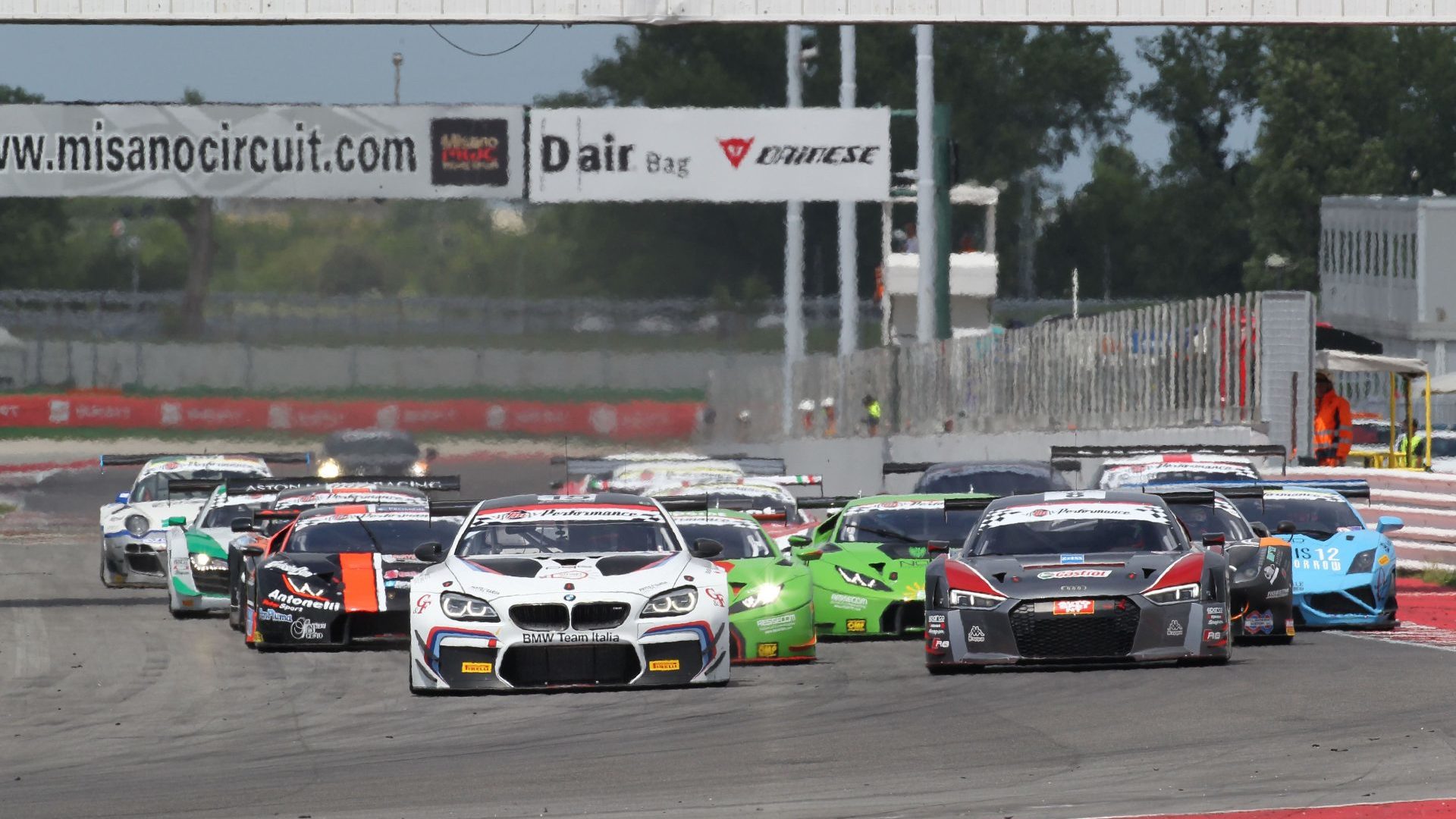 Italian Gran Turismo Championship: opening with the tricolor series reserved for the fascinating GT cars in Misano next June.

At the start of the season there will be about twenty crews who will split in the two classes, GT3 and GT Cup. A challenge between Ferrari and Porsche is expected in the major class, a duel that last year saw the German house prevail with Vito Postiglione and Luigi Lucchini, but many others will be the contenders for the title at the wheel of equally prestigious cars such as Lamborghini, BMW, Audi and Corvette. There will also be the class reserved for cars in single-brand configuration in the GT Cup, the car to beat will be the Porsche 997, but Lamborghini Gallardo and Ferrari 458 Italia will also be valid contenders for the Italian title.

The weekend at the Misano World Circuit will involve two free practice sessions followed by two official practice sessions, while the two races will be held on Sunday with timing still to be decided.