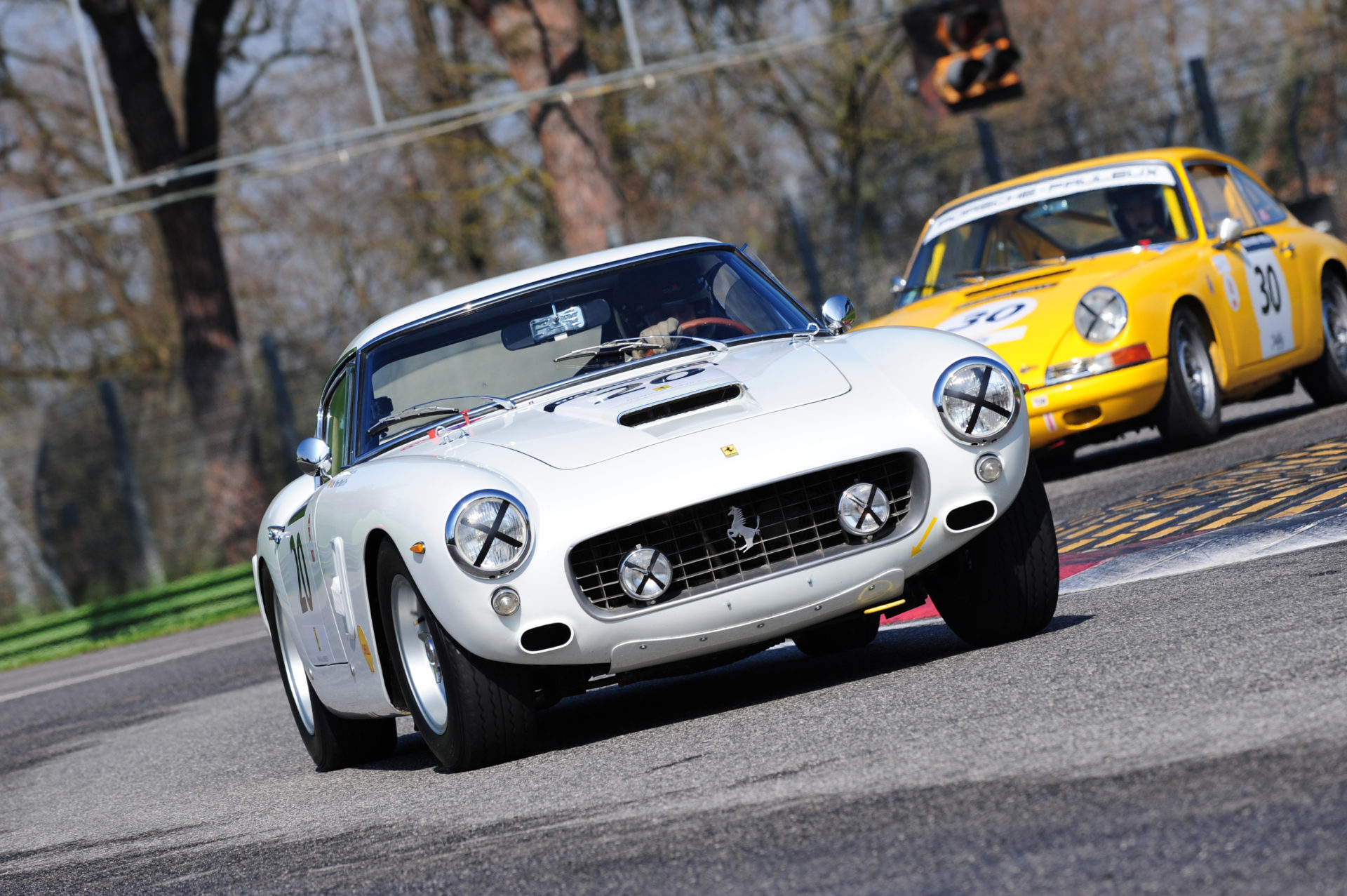 Free entrance to the paddock (from Friday afternoon) and central area (Saturday and Sunday).