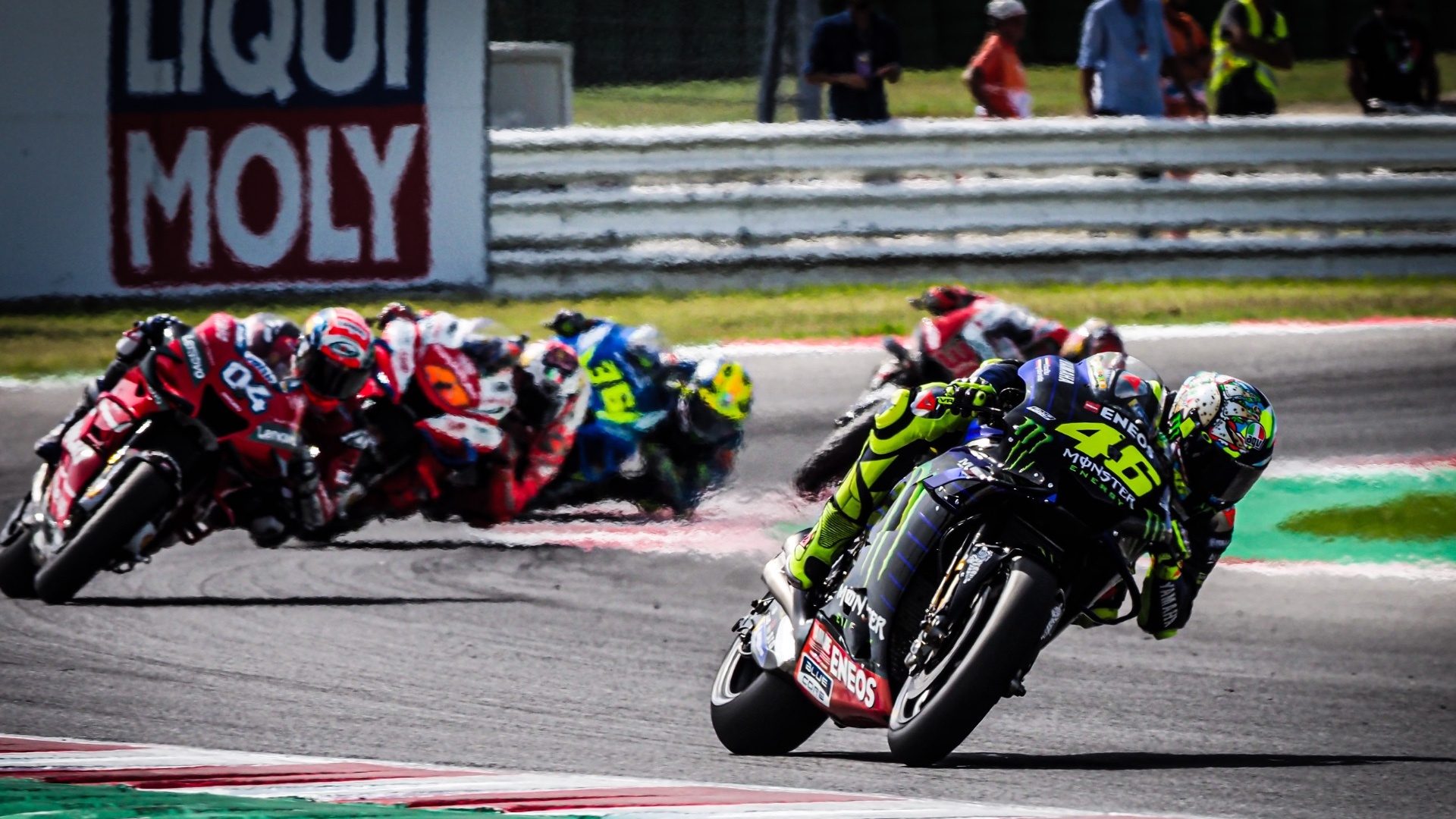 After such a difficult period, which has turned off the spotlight on all sporting events, the Emilia Romagna restarts and focuses on major events as a tourist attraction and for the enhancement of the territory.

Protagonist also the Moto E World Championship, which debuted in Misano in 2019 and of which this year, on the Romagna track will be disputed 3 races.