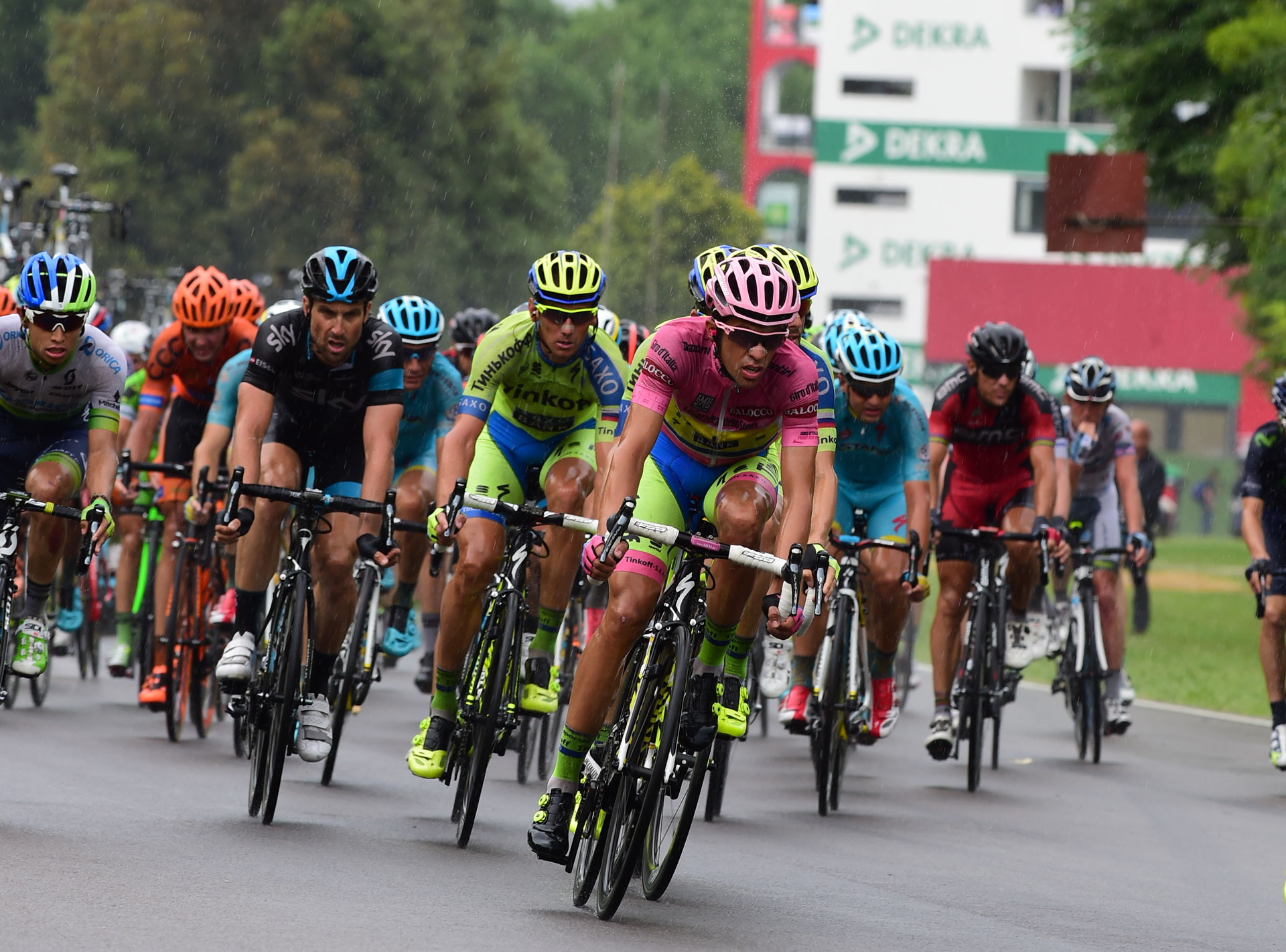 After three years, the Giro d'Italia for motorbike professionals returns to Imola, with the classic arrival on the main straight of the track. Completely flat (213 km starting from Osimo) along the ss.16 "Adriatica" before and along the ss.9 via Emilia in the final. After crossing the finish line there will be a tour of the Tre Monti circuit before a probable final sprint inside the Autodrome, where Zakarin won in 2015 and Vittorio Adorni became world champion in 1968.