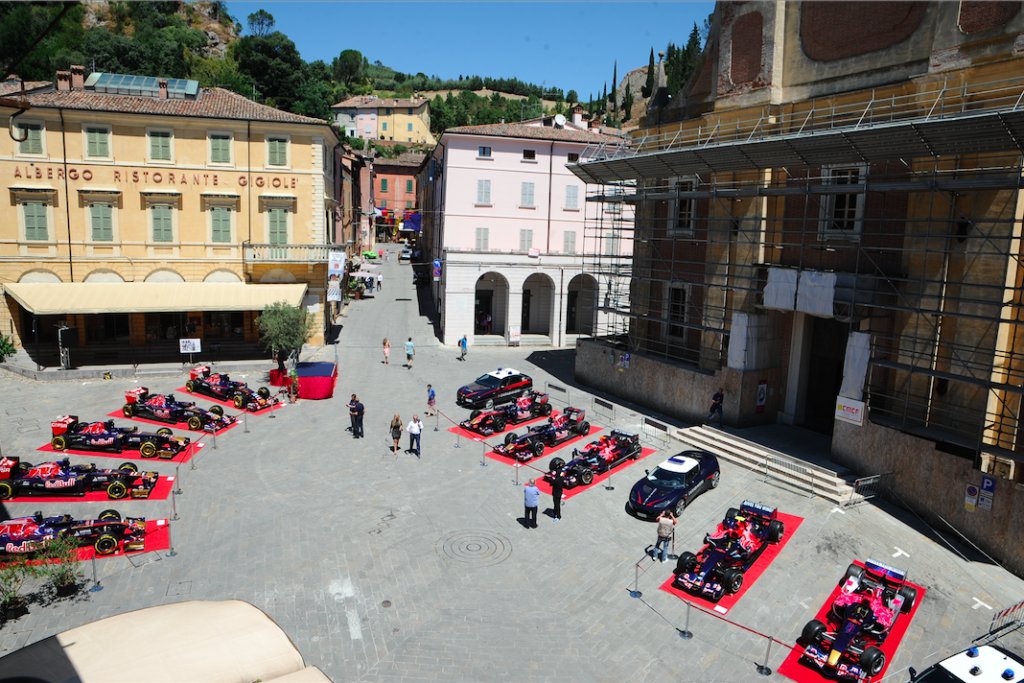 The 25th Bandini Trophy, named after to the unforgettable Italian driver, will be awarded to the Formula 1 driver Valtteri Bottas (Mercedes AMG F1) chosen by a special committee as well as other leading figures in the world of Motorsport. offered by Brisighella will show off:

Program of the event