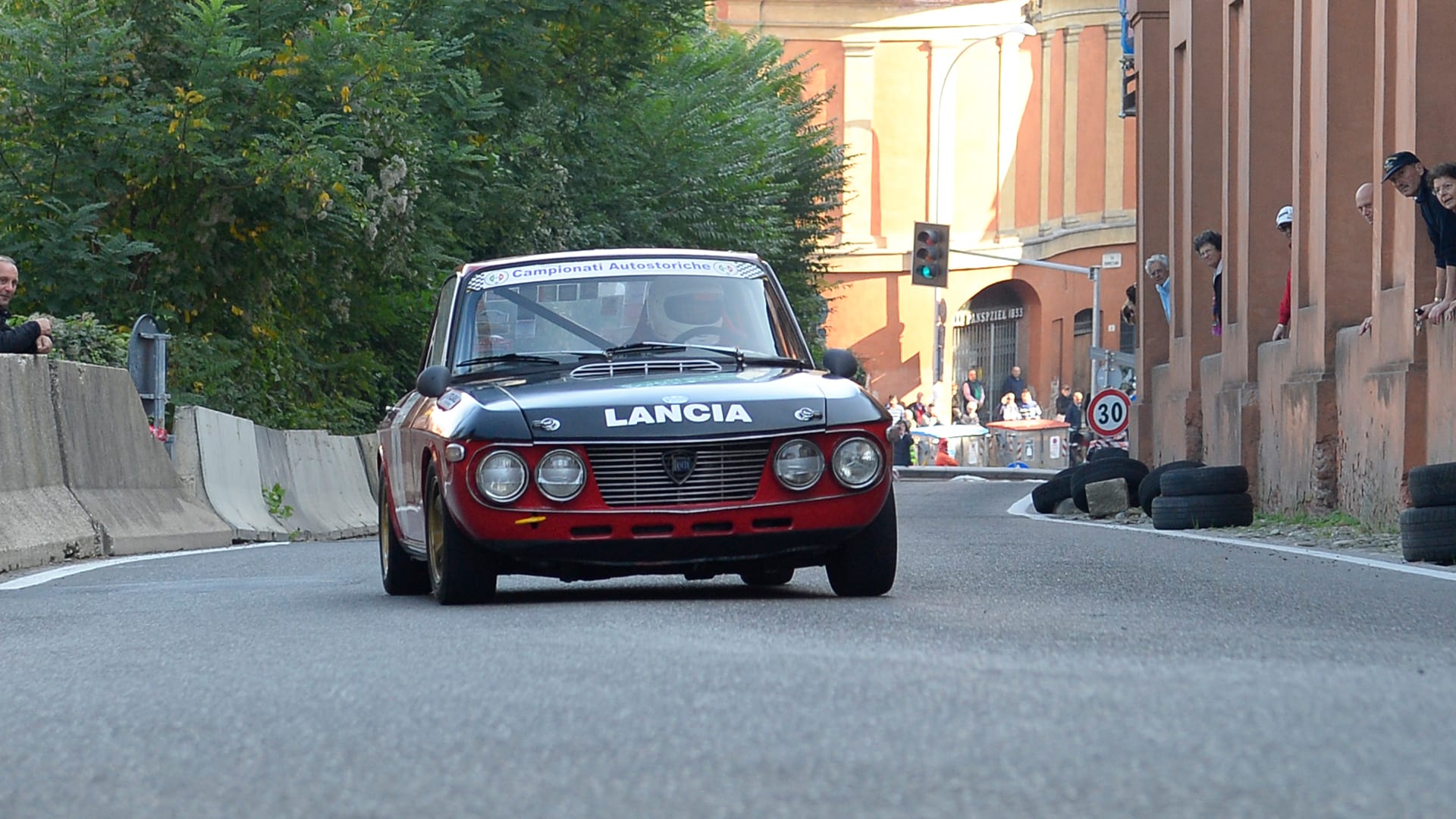 Bologna - San Luca was founded in 1956 to replace another race organized by the ACI of Bologna - Bologna-Raticosa - so we tried to find another route and we decided on the stretch of road that goes from Arco del Meloncello by the Basilica di San Luca: a very short very technical stretch in the historic heart of the city of Bologna.

The race has been nicknamed "mini Montecarlo" and, because of the speed needed to arrive at Colle della Guardia, the motto is "2 breathtaking kilometers, to run all in one breath, only for the daring ..."

In 2018 Bologna-San Luca will also organize the first edition of the PARADE for vintage cars that will follow the closed circuit by parading along the portico of San Luca from the Arco del Meloncello to the guard sanctuary. The "start" for the historic cars is scheduled Saturday, May 19, anticipating the first test climb and Sunday, May 20 opening the way to the race climb.