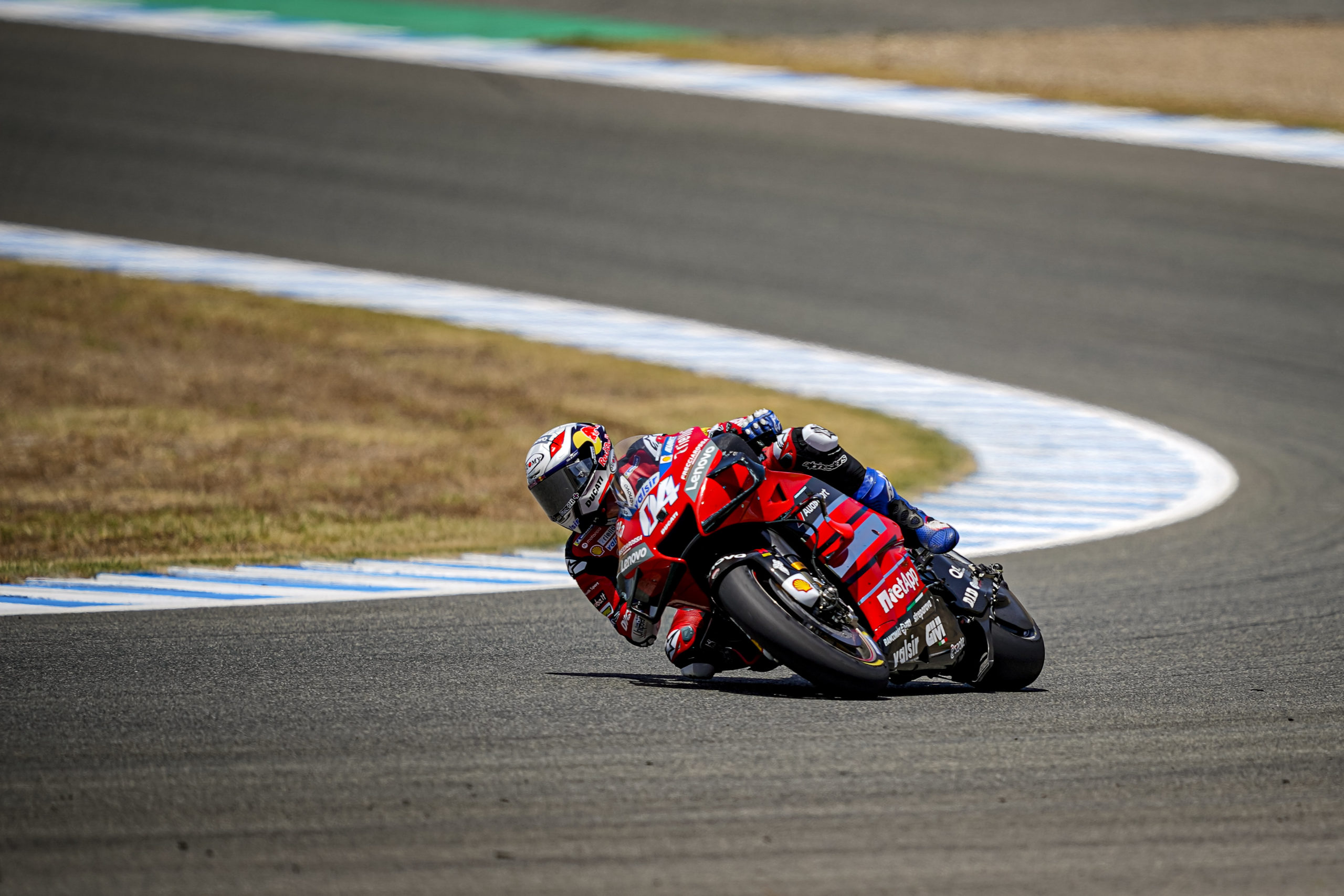 Andrea Dovizioso sent a strong message this weekend to Jerez de la Frontera. A difficult weekend, with many difficulties to adapt his Ducati to the new Michelin rear tire, also thanks to the great heat. Still, the Forlì team came out on top, conquering a place on the podium that until a couple of laps from the end did not seem an achievable goal.

The Ducati rider later underlined the great physical work done to recover from the clavicle operation just a few weeks earlier, but also that done in the box together with the team guys. "We can certainly improve our performance, because at this moment we lack the speed, which is what it takes to implement a certain type of strategy. Let's say that when Marc came to pick me up, seeing the speed he had was a little disarming. ".

Danilo Petrucci instead, despite not being fully fit after the recent crash, ended the difficult weekend by getting a ninth place. At the end of the first Grand Prix of the 2020 MotoGP season, Ducati is in second position in the constructors' classification, while the Ducati Team is second in the classification reserved for teams. 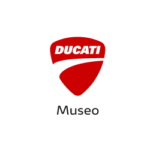