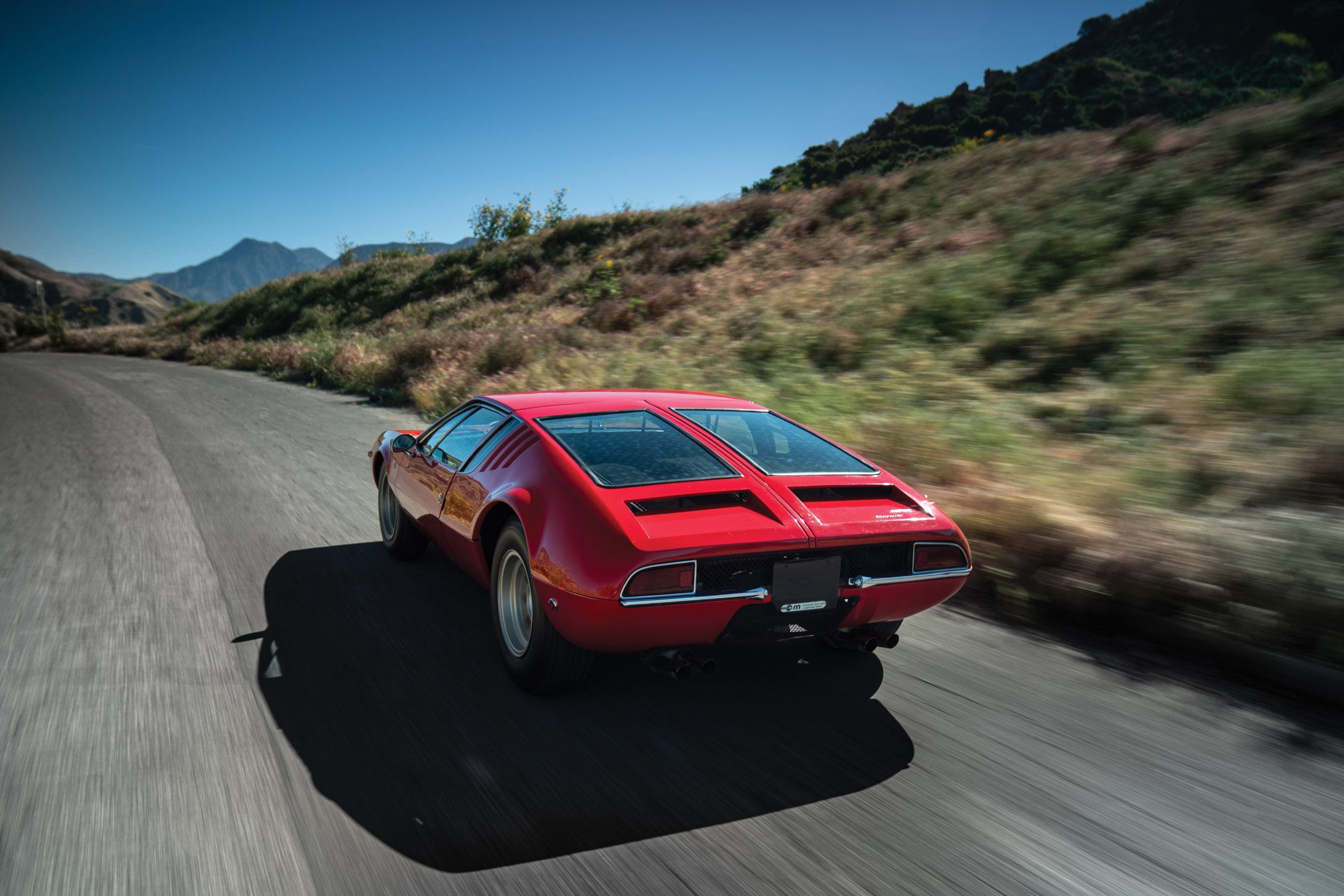 The history of the car manufacturer De Tomaso has origins far from the Italian territory: Alejandro De Tomaso was born in Buenos Aires, Argentina in 1928. The son of an important politician from Campania, he spends his life between political commitment and a passion for racing until he was forced to emigrate to Italy after the war. Here, thanks to his skills as a driver, he found work in stables such as Maserati and Osca, until he was able to open his own workshop in Motorvalley, in Modena, and, later, to become a car manufacturer. Thus was born the Automobili De Tomaso.

All this is made possible thanks to the financial support of the second wife, sister of the President of Rowan Controller Industries, a company engaged in the automotive sector. Vallelunga is one of the first mass-produced cars with a mid-engine and beam frame. It was produced in two versions: the first was open in 1963, while the second, from 1964, made its debut at the Turin Motor Show with the coupé body, both with Ford engines. The sporty 5000 Spyder Fantuzzi or P70 and, after 50 years, the modern P72 are inspired by this. 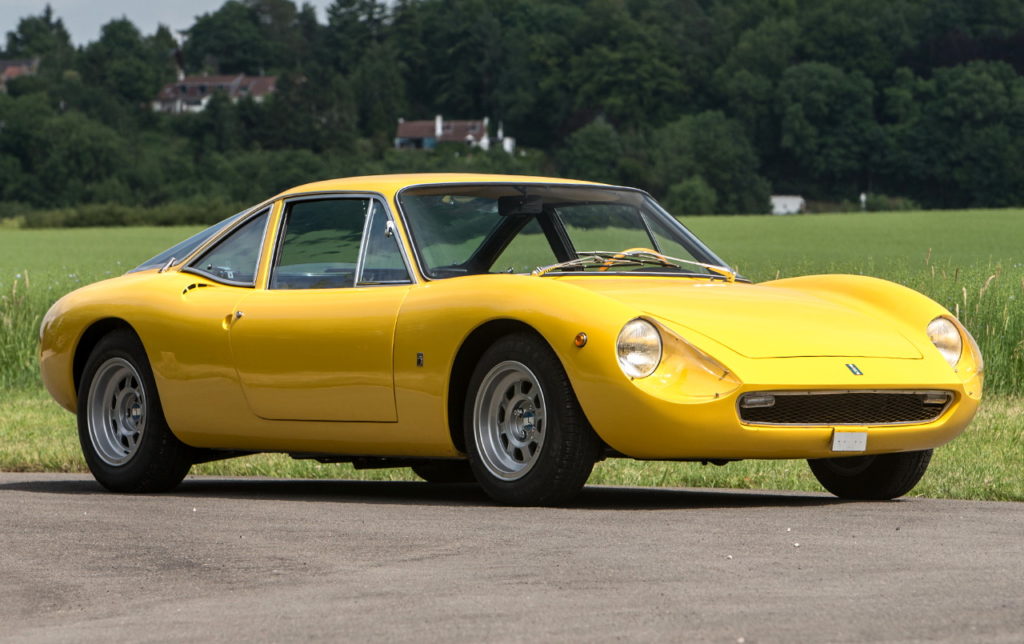 The first Granturismo is the Mangusta produced since 1966 with a 4.7 liter engine (the famous Ford 289) and over 300 HP. It features a line defined by Giugiaro and the rear bonnet that can be opened in two parts, as well as refined independent suspension and disc brakes on the four wheels. In 1970/71 the production of the Pantera begins, which becomes the true icon of the brand. Equipped with a 5.8-liter 330hp V8 and a load-bearing body frame. It remained in production until 1993. In those same years the Deauville was produced: it was the first front-engined luxury sedan that aimed to undermine the primacy of the British and the Germans. From this derives the Longchamp coupe which is re-proposed under the Trident brand with the name of Kyalami, when in 1976 De Tomaso acquired Maserati, without however having too much success. 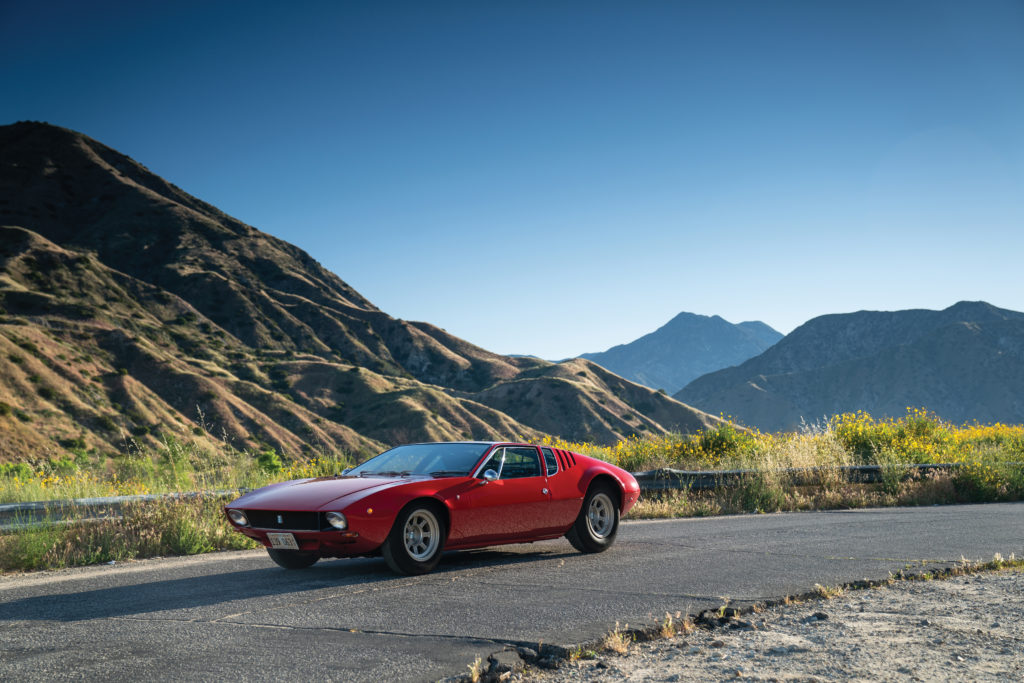 In the same year, a small car was produced, a variant of the Mini Innocenti, which enjoyed great success. De Tomaso sells a stake in Maserati to the Fiat Group. After four years he is forced to sell the entire property, due to serious health problems that force him to retire from the company. Later the car manufacturer signed an agreement with the Russian Uaz in the early 2000s, in order to create a "European" version of the Simbir 4X4, which never came to light. Alejandro De Tomaso died in 2003 leaving the company as an inheritance to his son Santiago, who does not agree with the company managers. 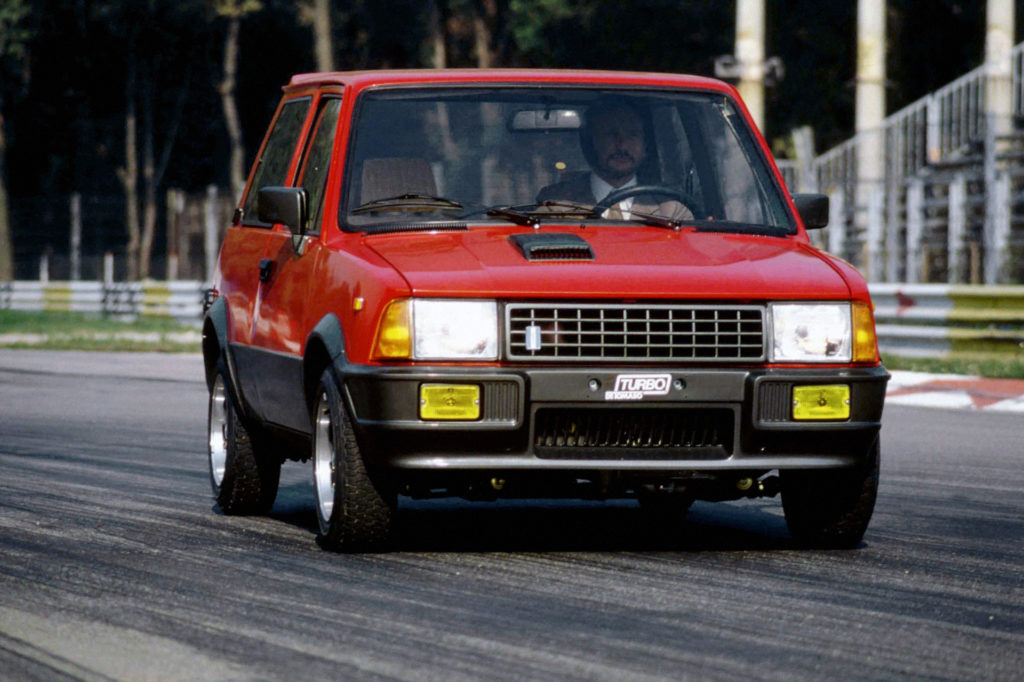 De Tomaso closes in 2004. Gian Mario Rossignolo, Italian entrepreneur announces the foundation of a new De Tomaso Automobili Spa, with production in Livorno and in the former Pininfarina plants in Grugliasco. In 2011, a concept car was presented: an elegant three-volume SUV designed by Pininfarina itself, which takes the name of Deauville. It will never be produced. Yet another bankruptcy led the company to reassignment, in 2015, following an auction, to Ideal Team Ventures, based in Hong Kong. The new owner decides to transfer the business to the United States. The Motor Valley company will continue its run, but on the New Continent. 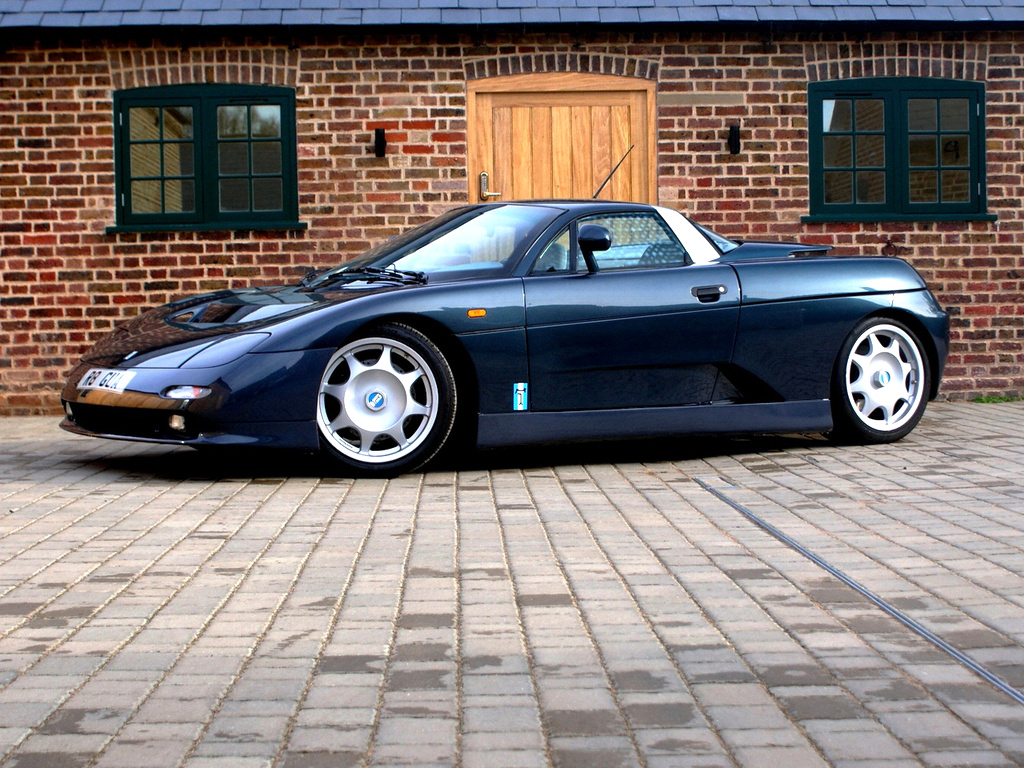