Ayrton Day: heading to Imola to remember the man who changed the history of Formula 1. 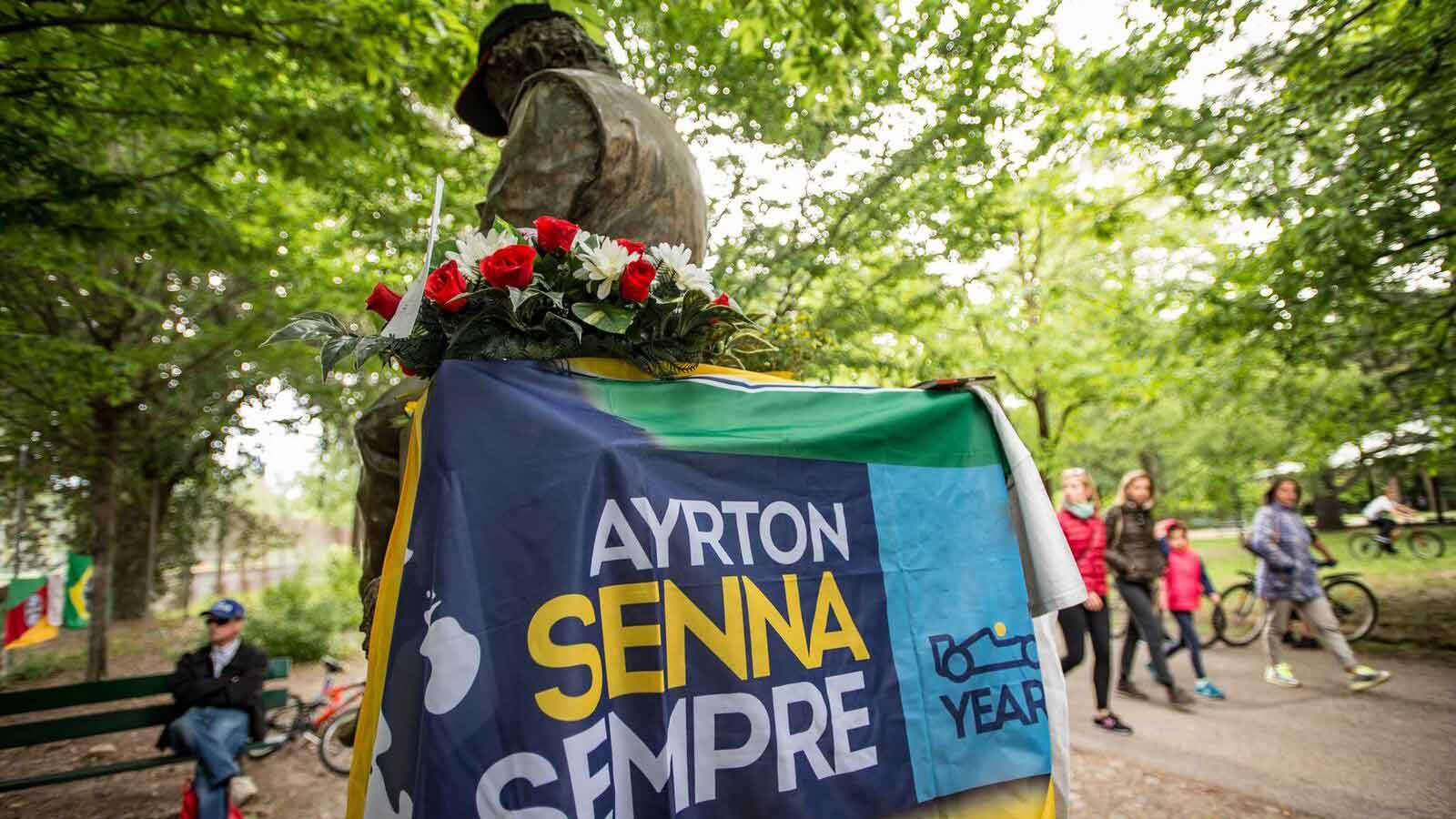 A day to remember one of the greatest sporting champions of all time: a moment to commemorate the Brazilian Formula One champion who died on May 1, 1994 in Imola in a tragic accident during the San Marino Grand Prix.

On May 1 at the Autodromo Enzo e Dino Ferrari there will be the Ayrton Day in memory of Senna: the driver who with his infinite talent has remained perhaps more than any other in the collective memory of every Formula One fan. On the 1st of May, which falls on the 24th anniversary of the death of the South American driver, there will be a mass in the Tamburello curve area, where the fatal accident occurred and at the Terrazza del Museo Checco Costa there will be a public meeting with some of the Formula One legends of the time, from the manufacturer Giancarlo Minardi to Pierluigi Martini.

The authors of the book "Nel regno di Ayrton - La F1 at the time of Senna", published by Bacchilega Editore: Giuseppe Annese, Marco Serena and Giovanni Talli will also be present. Throughout the day, starting at 9am, there will be an open day on the track with guided tours of the Autodrome facilities (paddock, control room, podium, box).